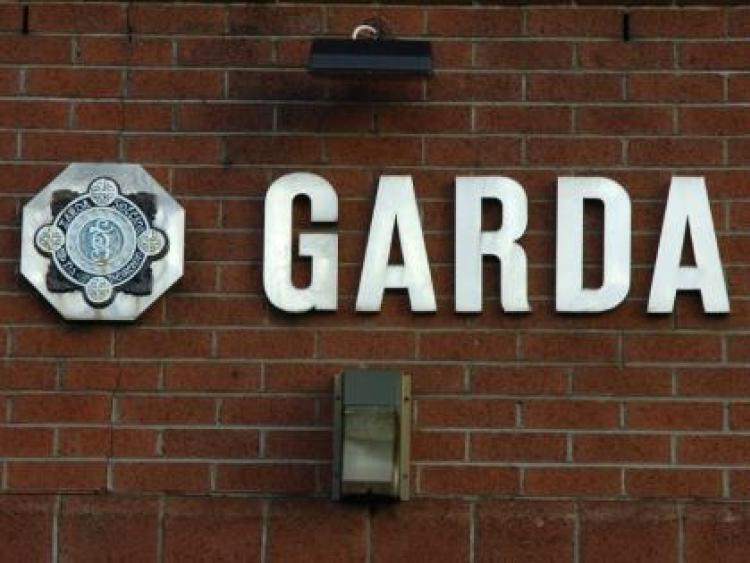 A MAN in his 40s who was arrested in connection with a shooting in Limerick City this summer has been released.

A man in his 40s had suffered a gunshot wound during at Long Pavement, Moyross, on June 11.

Emergency services discovered the man in a car on Castle Street, after which he was taken to University Hospital Limerick where his condition was described as stable.

Detective gardai at Henry Street have arrested a man, aged in his 40s, in relation this shooting last Monday.

A file has been sent to the Director of Public Prosecutions, a garda spokesperson told the Limerick Leader.