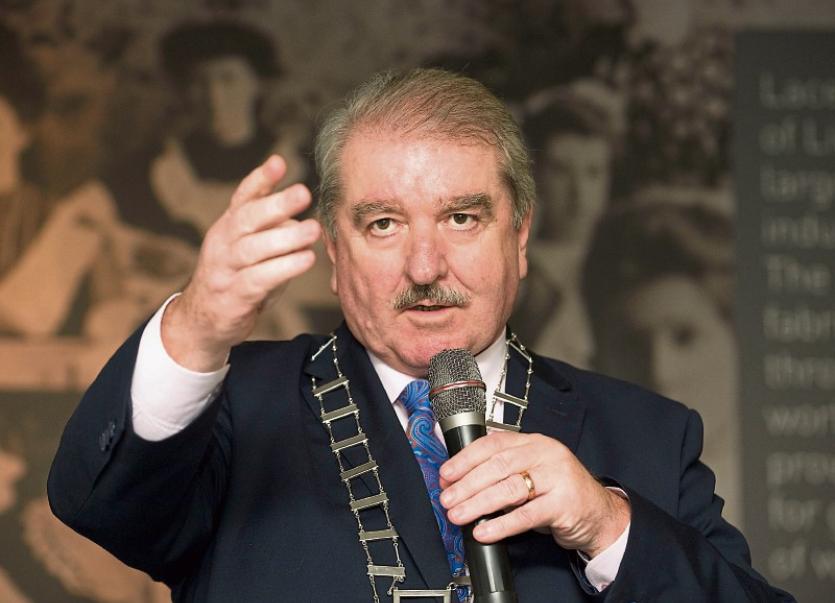 A FORMER Mayor of Limerick has vowed to continue his 20-year campaign to secure an extension of the footpath in Kilcornan.

Cllr Kevin Sheahan made his comments as members of the Adare-Rathkeale Municipal District welcomed the completion of traffic calming works in the village.

“The Community Council are overjoyed,” he said pointing out that it has written to councillors and engineers to express their gratitude and satisfaction with the project.

The traffic calming measures have been installed from near the entrance to Curragh Chase forest park along a section of the N69 which passes the community centre and national school.

However, Cllr Sheahan has expressed his disappointment that the works did not incorporate an extension of the existing footpath to the church and graveyard on the Pallaskenry side of the village.

“It has not happened so our campaign to have the footpath extended to the graveyard and church will have to continue,” he stated.

As the N69 is a national route, the recent traffic calming measures were carried out by Transport Infrastructure Ireland and not by the local authority.

Cllr Sheahan says he’s not willing to wait until the N69 is downgraded after the Adare Bypass and Limerick-Foynes roads are completed.