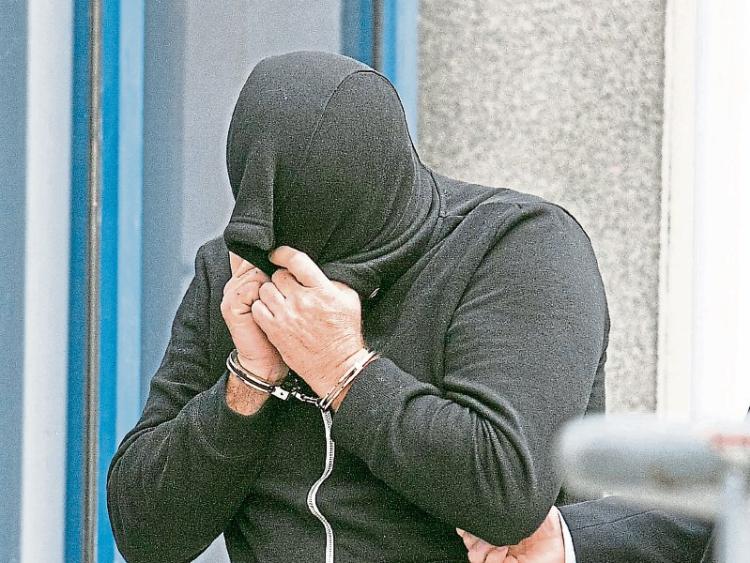 CRIMINAL proceedings against a businessman who carried out a spate of armed robberies at service stations across Munster while experiencing a manic depressive episode have concluded.

John Carroll, 54, of Clonshire, Adare was found not guilty by reason of insanity following a trial at Limerick Circuit Court earlier this year.

He had been charged in relation to 14 offences which occurred at locations in Limerick, Tipperary and Clare between September 30 and October 12, 2015.

During the trial, the jury was told two consultant forensic psychiatrists were in agreement that Mr Carroll knew his actions were legally wrong but was “unable to refrain” from them because he was suffering from a mental disorder.

On Monday, Judge Martina Baxter was told Mr Carroll has been assessed again since the special verdict was returned in January.

She noted he does not require inpatient treatment and is unlikely to require such treatment.

Accordingly, she made no further order – effectively concluding the proceedings.