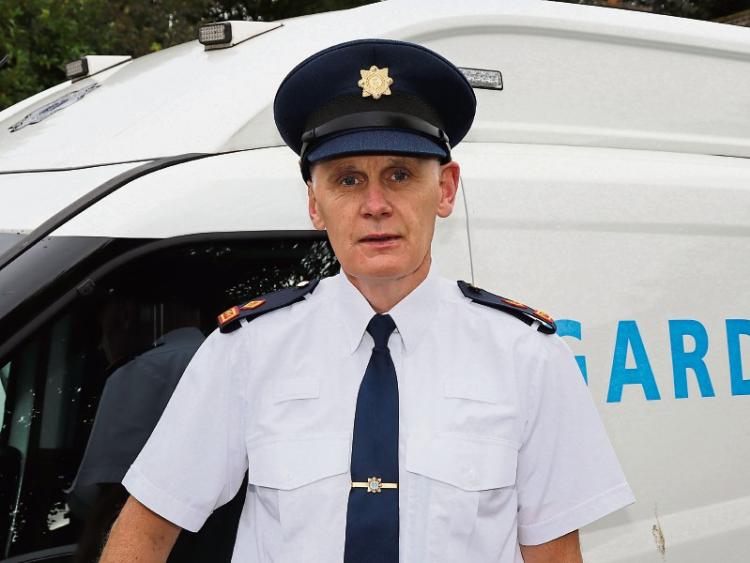 THE GOOD and bad consequences of lockdown and living with Covid-19 was clear to see from statistics given by the superintendents of Bruff and Roxboro.

However, domestic violence incidences have increased from 36 in 2019 to 45 this year. Supt Ryan said this reflects regional and national figures due to the “Covid crisis having a big impact”.

Another area of concern is road traffic collisions.

“There was one fatality in 2019. We’ve had two this year. There were three serious RTCs in 2019 – five this year,” said Supt Ryan. He added that gardai will work with the council regarding driver feedback signs in Cush, Martinstown, to help reduce speed.

Supt O’Connor was at the meeting as Caherconlish and Ballyneety comes under his remit in Roxboro. He had good news for councillors as following consultation with Chief Supt Gerry Roche he announced that Caherconlish got a third garda that week.

“He will be a terrific asset to Caherconlish,” said Supt O’Connor. Cllr Brigid Teefy welcomed the news but asked about “looking for more numbers in Bruff district”. “So am I!” said Supt Ryan.

Crimes against the person were down from nine in 2019 to five in 2020 in Caherconlish while there have been four in 2019 and 2020 in Ballyneety.

“Thankfully crime trends are quite low. I’d like to see them at zero but I don’t know if we will ever see that,” said Supt O’Connor.

Cllr Mike Donegan praised the gardai for their strong visibility in prominent locations under lockdown to “make sure we were doing what we were supposed to be doing”.

Supt Ryan said the time under lockdown brought home to him all that is good about the organisation.

“It was great to get out in the community and have that involvement and engagement. We were holding checkpoints, doing the dinners. All the clubs were involved. There was huge community spirit,” said Supt Ryan.

Supt O’Connor said the reduction in burglaries, RTCs, thefts due to lockdown allowed them to focus on community engagement.

Cllr Donegan also asked about thefts of dogs in the area. Supt Ryan said they have received one complaint about a theft of a dog.

Cathaoirleach John Egan asked how serious the drug situation is? Supt Ryan said it is a national issue but that drugs were in every village and town.

“Covid has changed a lot of things. Nightclubs aren’t open, pubs are not fully back like they were. The social scene has changed but that’s not to say they are not being taken at house parties. It is very prevalent. We have taken a very preventative approach,” said Supt Ryan, who has put more gardai into the crime unit.

Targeted drug searches have increased to 19 this year from 13 in 2019.