Permission to be sought for new path at Limerick blackspot 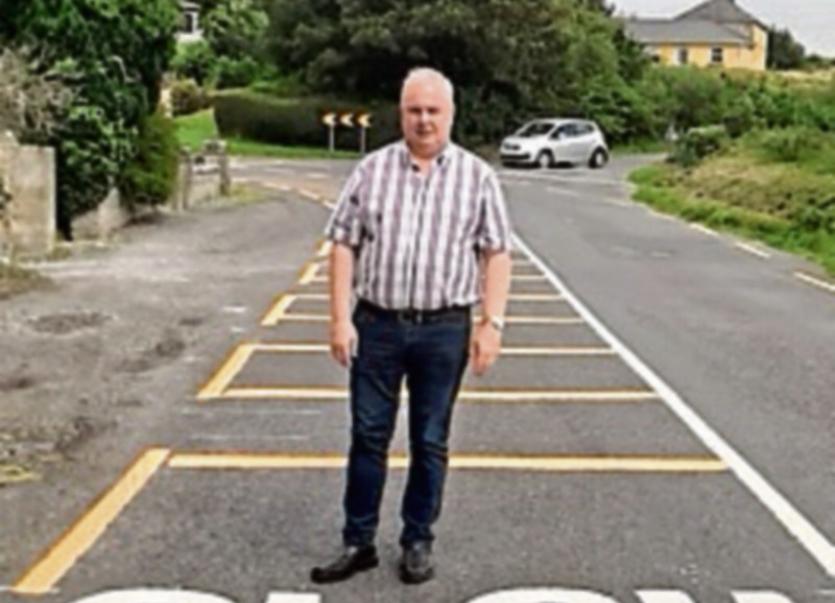 The motion was submitted by Cllr Fergus Kilcoyne

PLANNING permission is to be sought for an improved pathway in what is known to be a traffic blackspot in Clarina.

A raised and widened footpath of 590 metres from the roundabout on the N69 to the Brick Lodge in Clarina is being planned and is hoped will be complete by 2022.

Local Independent councillor Fergus Kilcoyne has welcomed the move, after he lodged a notice of motion at one of his first local authority meetings following his election in May 2019.

“It’s now proceeding with the local authority and landowners and discussions are at an advanced stage,” he confirmed.

He says it will come as a major boost to the local community.

“The National Transport Authority has agreed €750,000 for this. It’s go to a part eight which is a planning process. On the brief from the council, it’s hoped by year end 2022, everything will be in place,” Cllr Kilcoyne said.

“In Clarina, that stretch of road also doubles up as a walk, and a lot of the people down there including housewives with buggies use it. There has been a few tragedies on that stretch,” he added.