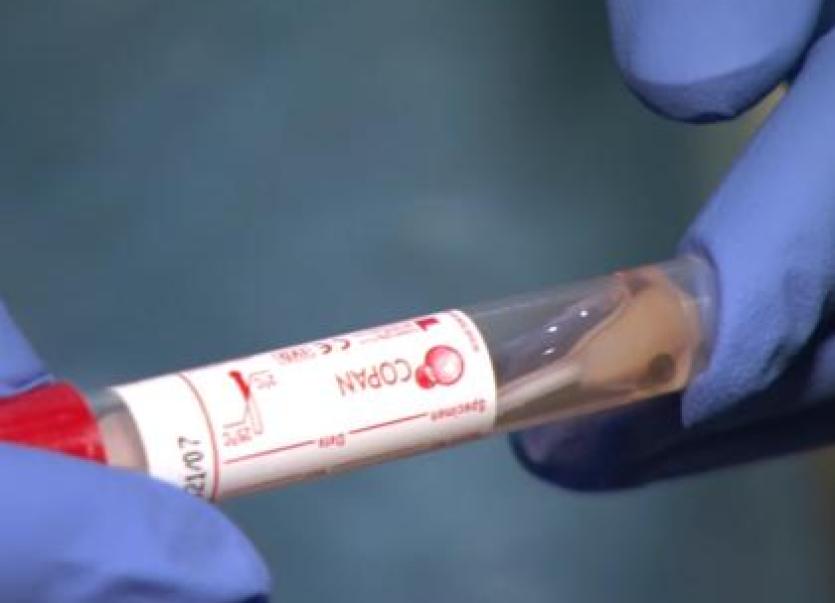 TWO patients with Covid-19 have died in Limerick in recent weeks, the first fatalities associated with the disease since July, according to new figures published by the Central Statistics Office.

To date, there are a total of 28 Covid-related patient deaths in Limerick, of more than 916 confirmed cases since the pandemic was declared in March this year.

The deaths come weeks after a surge in new cases in the region, in addition to the first intensive care admissions since August 10.

The CSO data suggests that two deaths occurred in or around the week of September 18—the first since the week of July 24.

Of the first 1,792 deaths in Ireland, 246 are "probable" deaths. This means that they are still awaiting validation, and can later be reclassified as confirmed deaths or denotified.

Elsewhere in the Mid-West, there have been 40 deaths in Clare, and 19 deaths in Tipperary.