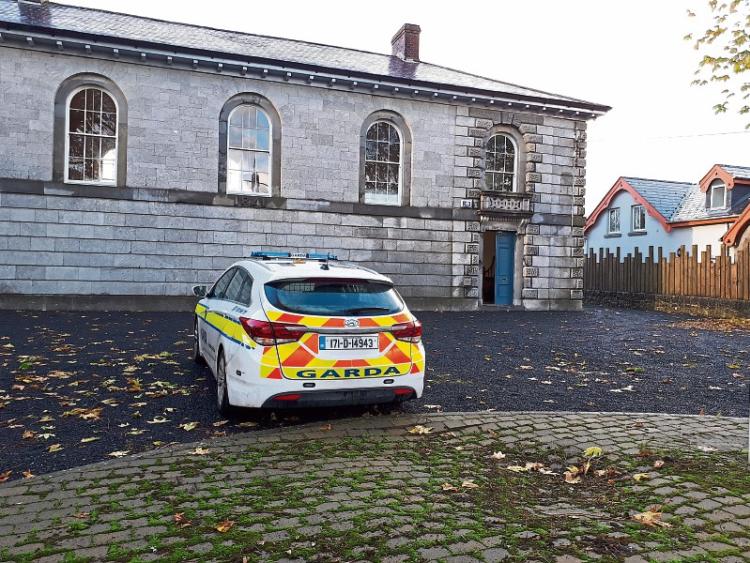 A YOUNG man has been charged in relation to a serious assault which left another man with facial injuries.

Patrick O’Donnell, 21, who has an address at Assumpta Park, Newcastle West was brought before a sitting of the local court after he was charged in relation to the incident which occurred in the early hours of November 11, 2019.

He is charged, under the provisions of the Non Fatal Offences Against the Person Act, with assaulting the victim, causing him harm, at Churchtown Road, Newcastle West.

During the brief court hearing, Sergeant Frank O’Sullivan gave evidence of arresting the defendant prior to the court sitting.

He said Mr O’Donnell replied he had nothing to say when he was formally charged.

Sgt O’Sullivan told Judge Patrick Durcan a file had been prepared for the Director of Public Prosections who has directed that the matter should proceed on indictment before the circuit court.

The defendant was granted legal aid and solicitor Michael O’Donnell told the court his client was not seeking bail.

Judge Durcan noted this and he remanded Mr O’Donnell in custody pending the completion of a book of evidence.

This will take a number of months and the  matter is likely to come before the circuit court for the first time early next year.