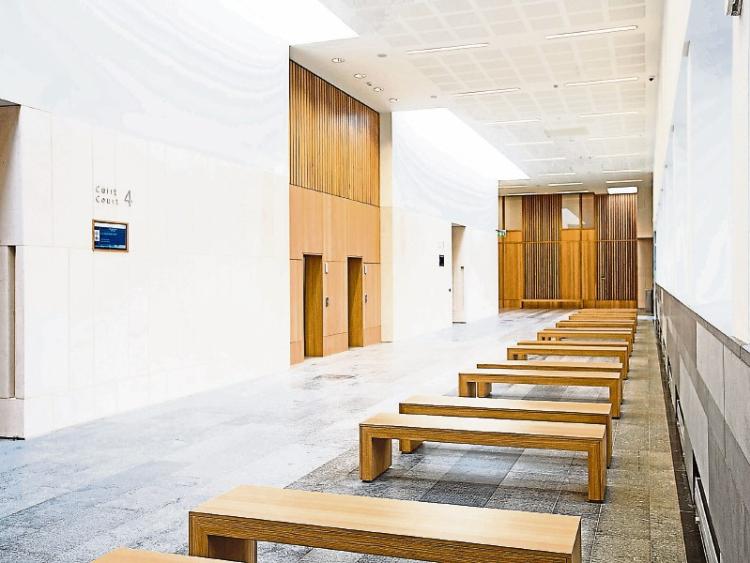 A LEARNER-driver who was convicted of careless driving causing the death of his best friend will have to live with the consequences of his actions for the rest of his life, a judge has said.

Judge Martina Baxter made her comments at Limerick Circuit Court on Monday as she sentenced Robert Garvey who was found guilty by a jury following a trial late last year.

The 29-year-old, who has an address at Court, Kildimo had pleaded not guilty to the charge which related to a single vehicle accident at Ballycasey, Kildimo in the early hours of August 3, 2015.

During the trial, the jury heard Mr Garvey, who was significantly over the legal alcohol limit, was the driver of a black Nissan Almera which struck a wall, flipped and rolled before ending up in a field.

His friend Liam O’Shaughnessy, 26, who was a rear seat passenger, was ejected from the vehicle and died in hospital a number of days after the accident.

During a four day trial the jury was told the single-vehicle collision occurred shortly before 3am on a rural local road near Mr Garvey’s home – around 700 metres from its junction with the N69.

In a statement, which was read into evidence, Andrew Garvey, who was also in the car, said all three men had been socialising in Newcastle West earlier in the night and were returning home when the accident occurred.

None of the three men were wearing seatbelts.

In his evidence to the jury, Garda Michael Reddy – a PSV inspector – said no mechanical defects were found with the vehicle and the jury was told there was nothing significant about the weather conditions on the night.

No defects were found on the road and he concluded the accident had occurred as a result of driver error.

Imposing sentence, Judge Baxter said she accepted that Mr Garvey is a young man of “impeccable character” and that he had cooperated with investigating gardai following the accident.

She said his “arrogance and confidence combined with alcohol” were aggravating factors as was the fact that he was on his third learner permit and had never sat a driving test.

However, she added that there was significant mitigation in his favour which was entitled to consider.

The judge said several testimonials which were submitted to the court were impressive and she accepted that he is genuinely remorseful.

“This has been a very very sad case to deal with,” she commented.

Judge Baxter said the offence was at the “top end” of the scale of seriousness and that the headline sentence was the maximum term of two years’ imprisonment.

However, having considered the mitigating factors, she said the appropriate sentence was one of 14 months’ imprisonment.

Mr Garvey was previously remanded in custody in July and the judge directed that the balance of the sentence be suspended for two years.

The qualified welder, who pleaded guilty to drink-driving, was ordered to complete 200 hours of community service in lieu of a five month prison sentence for that offence

Judge Baxter recommended that any community service should involve him interacting with people who sustained injuries in a road accident.

Mr Garvey was also disqualified from driving for ten years.