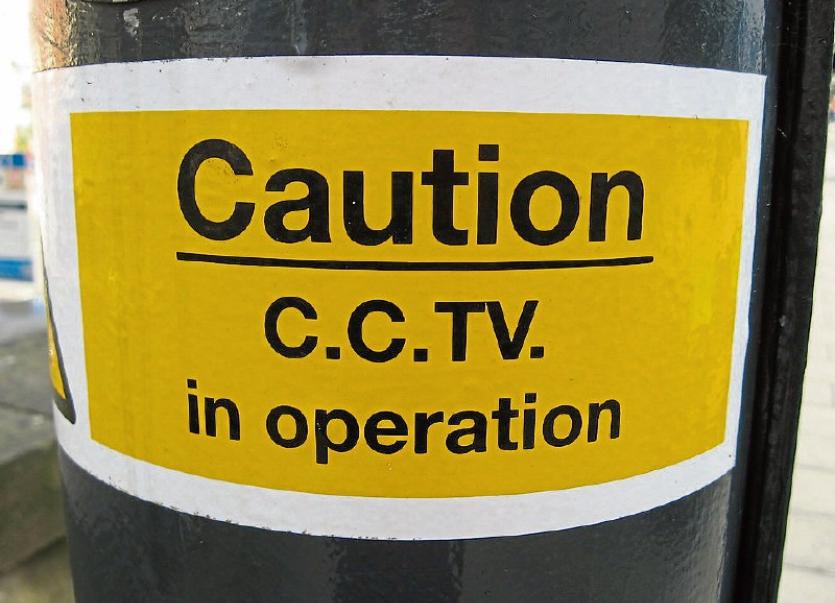 LEGAL advice is to be sought in relation to the use of CCTV cameras at bring banks and recycling centres across Limerick.

At a meeting of the Adare/Rathkeale Municpal District, Cllr Adam Teskey asked if cameras can be installed in an effort to reduce dumping and monitor activity at problematic sites.

In reply, a council official indicated an issue has been identified in relation to the use of CCTV cameras at bring banks.

Legal advice is to be sought and consultations are to take place with the Data Protection Commissioner.

There are no plans, at present, to install cameras at any bring banks in Limerick.

Cllr Teskey, who previously called for the use of cameras at bring banks, said he believes it would be useful.

“I've seen an increase in terms of bottles being brought to bottle banks – and maybe the bottle banks are not being emptied fast enough –  but what we see is a massive congregation of these bottles and it’s increased waste and it looks unsightly,” he told the Limerick Leader.

The use of CCTV cameras, he added, would enable the local authority to identify the issues that result in littering and dumping and to communicate better with those who attend bring banks.