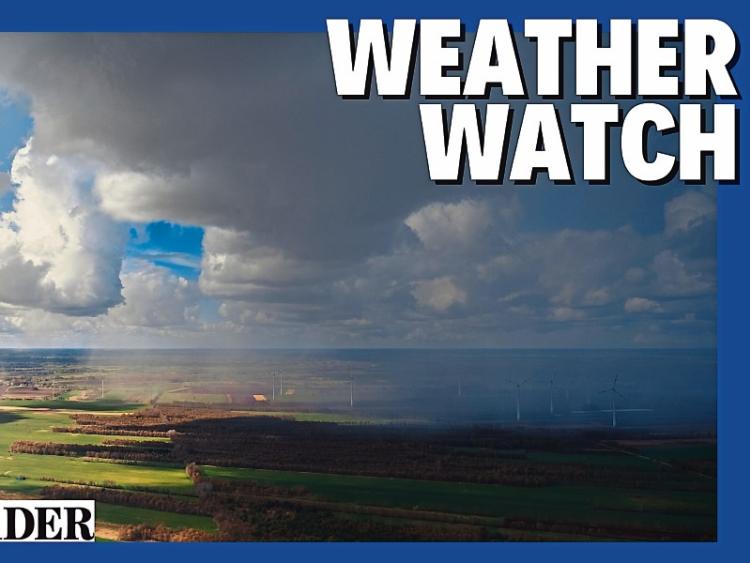 IT will be a cool windy day throughout the province. Occasional heavy showers will merge to bring longer spells of rain at times. Highest temperatures of between nine and 13 degrees, in fresh to strong and gusty west to northwesterly winds increasing near gale to gale force at times along exposed coasts.

Cool and unsettled weather for the rest of the week and weekend with occasional showers mixed with autumnal sunny spells. Temperatures will recover a little by Sunday.

Thursday night will become mostly clear inland with showers mostly confined to the coasts. Lowest temperatures of five to eight degrees in moderate to fresh north to northwesterly winds.

Friday will begin cool and breezy, with sunny spells and scattered showers, mostly over Ulster. Cloud will increase from the south west during the afternoon. Highest temperatures of 11 to 13 degrees, in moderate to fresh northwesterly winds.