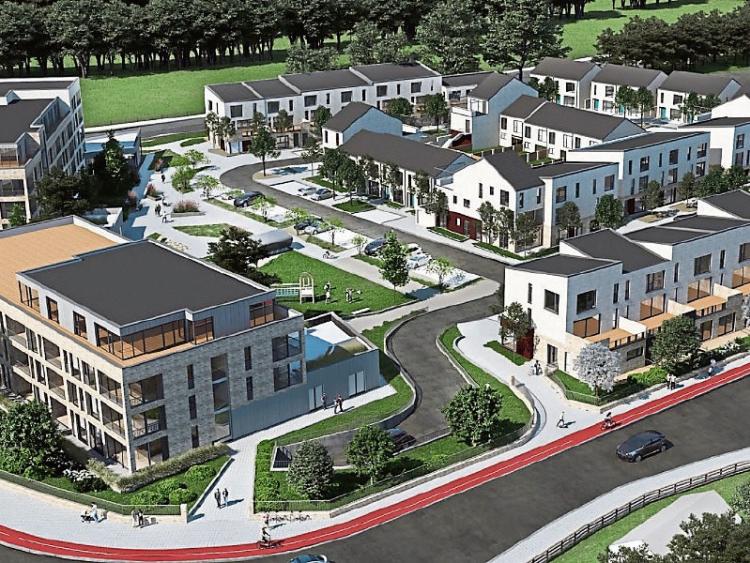 AN Bord Pleanala has rejected a controversial strategic proposal for 137 homes in Annacotty – which would have included co-living spaces.

Regal Park Developments applied to the national planning body to develop the units at Walkers Lane, a site bordered by the Dublin Road and the Castletroy College Road.

The development would have seen 61 apartments, 51 duplex apartments and 25 homes.

Some 122 car parking spaces and 120 bike spaces were proposed too.

Under laws designed to speed-up the delivery of large-scale housing plans, the proposal was fast-tracked to An Bord Pleanala as more than 100 living spots were included.

However, it’s become the latest proposal of its kind to be rejected in Limerick.

An Bord Pleanala decided that it cannot be satisfied “beyond reasonable doubt” that the development would not adversely impact the integrity of the Lower River Shannon area, and its special area of conservation.

Residents had expressed concerns in relation to the size and scale of the development, and the impact it would have on local traffic.

Fine Gael TD Kieran O’Donnell, who is based nearby, said: “I’d expect this will come as a great sense of relief to them.”

“I think that the overall design of the actual development was out of character with the area. Elements were seriously overlooking adjoining homes of many years. It would have led to serious traffic problems,” he said.

Mr O’Donnell paid tribute to the local authority which commissioned its own independent report around the local habitat.

“If you look at the objections, no-one was against housing including residential. It was about a development that was not sustainable. I will always welcome development as we need for people to be able to buy their homes. But notwithstanding that, it must be sustainable,” he added.

Recently, a similar large scale plan along the Canal Bank was refused due to the presence of otters.