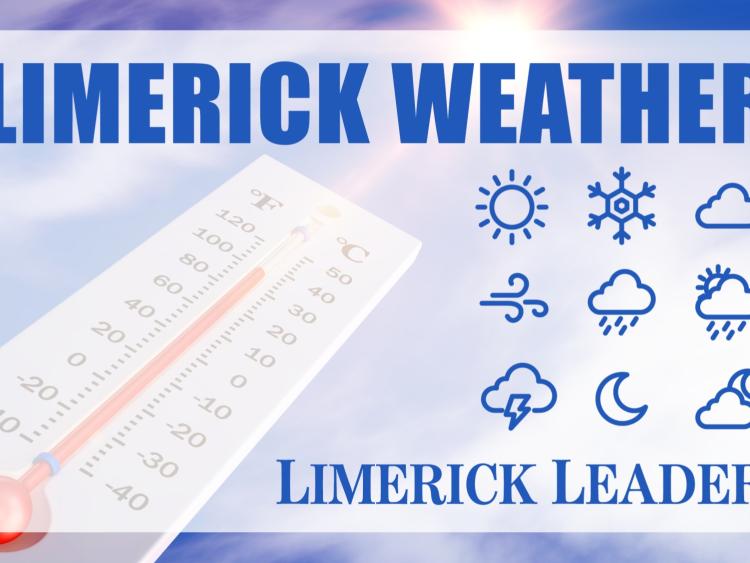 Today will be mainly dry during the morning, with a few bright spells, but it will be mostly cloudy and a few patches of light rain or drizzle will occur, say Met Eireann.

A spell of more persistent and locally heavy rain will develop in western areas later in the afternoon, extending to all parts in the early evening. Clearer conditions, with scattered showers, will follow into western areas later. Windy, in moderate to fresh south to southwest winds, strong in coastal areas, later veering northwesterly with the clearance. Maximum temperatures 15 to 18 degrees.