Limerick TD pays tribute to the ‘James Bond of Philanthropy’ 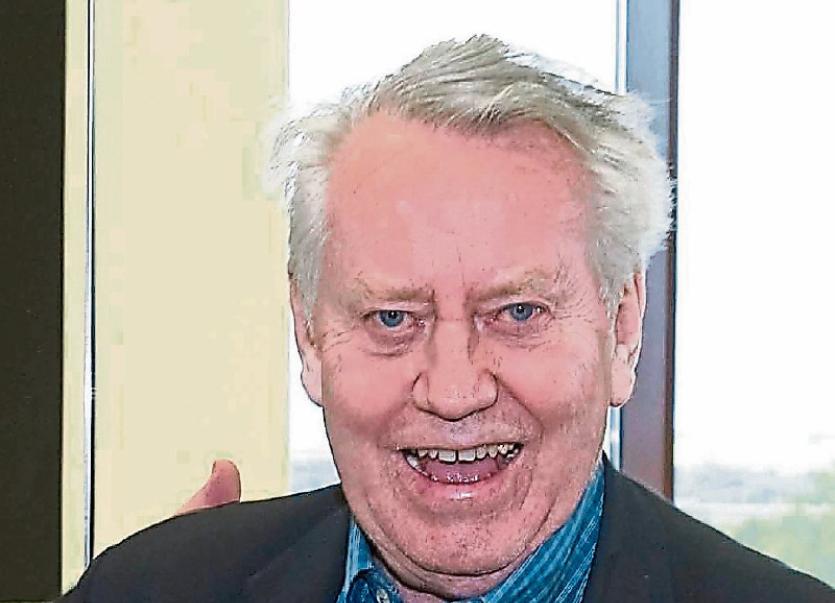 LIMERICK has a lot to be thankful to Chuck Feeney for.

The Irish-American has donated more than €1.1bn to various causes in Ireland, including €153 million to University of Limerick.

He donated anonymously for as long as possible, practiced a policy of ‘giving while living’, and once famously said: “I would like my last cheque to bounce.”

Because of his clandestine, globe-trotting philanthropy campaign, Forbes called him the  James Bond of Philanthropy.

On September 14, Atlantic Philanthropies, the charity tasked with giving away his fortune, was officially closed.

In 2012, Mr Feeney donated €15.85m to the Bernal Project at UL, which was used to construct the Analog Devices Building, a fully equipped, applied science and engineering laboratory on campus.

Mr Feeney also gave €1m to the regeneration of Limerick city and €400,00 to the implementation of prevention services.

Minister of State at the Department of Higher Education, Niall Collins paid tribute to Mr Feeney for his “vision, contribution, and leadership to the island of Ireland”.

“His altruism has positively impacted on thousands of lives in Ireland both North and South. Through Atlantic Philanthropies, the Republic of Ireland has received $1.3bn and Northern Ireland $570m. It is unlikely we will ever see the likes of this generosity again. It shows how special a person he is.

“In my own county of Limerick, our region has benefited from his dedication. He played an integral role in the development of the university, and third level education across Ireland.  On behalf of Fianna Fáil and the people I am proud to represent in Limerick I want to sincerely thank Chuck Feeney for his selflessness and generosity to Ireland, and wish him well into the future.”