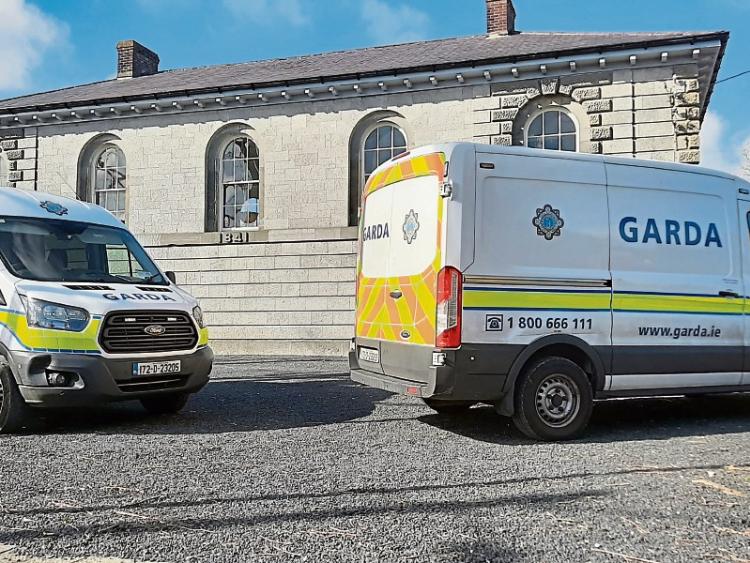 A MAN who was arrested following a late night incident outside his home has “taken a pledge” not to drink anymore.

Patrick Faulkner, 29, who has an address at Churchview, Askeaton was prosecuted under the Public Order Act in relation to an incident which happened in the early hours of August 1, last.

Inspector Andrew Lacey told Newcastle West Court gardai were alerted to a disturbance at around 4am and that when they arrived they encountered the defendant who was highly intoxicated and aggressive.

“He was shouting and roaring. He tried to force his way past gardai,” he said adding that Mr Faulkner had to be physically restrained by gardai on the  night.

Barrister Erin O’Hagan said her client, who has more than 50 previous convictions, had consumed “an enormous amount of alcohol” on the night and that he regrets what happened.

She described the incident as a “ bit of a storm in a tea cup” but said her client now accepts that he has a drink problem and has been “doing very well” since.

Addressing Judge Mary Larkin from the body of the court, Mr Faulkner – a father-of-three – said he has stopped drinking since the incident.

After the judge questioned his bona fides given his previous record, he replied: “I took a pledge, I’ve washed my hands of drink”.

Judge Larkin noted the defendant has eight previous convictions for public order offences and she commented that his behaviour is unacceptable and cannot continue.