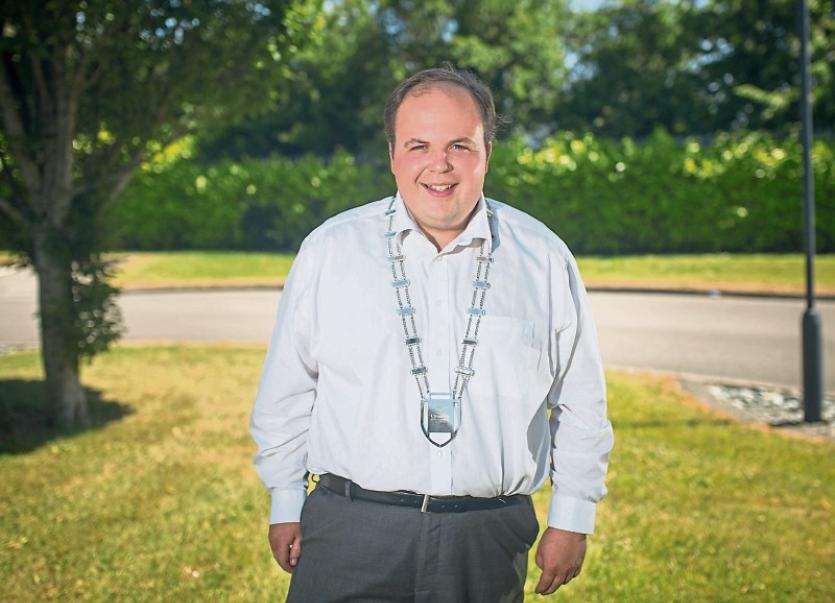 A SIGNIFICANT rift has erupted between elected members of the Adare Rathkeale Municipal District over the decision to move the monthly meeting from Áras Seán Finn in Rathkeale to County Hall.

After raising concerns prior to the start of the September meeting, Cllr Stephen Keary left the council chamber once it got underway.

During the meeting, the remaining five councillors – Adam Teskey, Kevin Sheahan, Bridie Collins, John O’Donoghue and Emmett O’Brien agreed it was appropriate that the meeting should take place at the main council chamber given the current public health restrictions.

Cllr Adam Teskey, Cathaoireach, confirmed that an email had been circulated to members ten days in advance of the meeting and that nobody had questioned the change of venue.

He added that meetings have taken place at several other locations other than Rathkeale in the past. These, he said, include  Ballyhahill, Pallaskenry, Ballysteen and Askeaton.

“What’s the issue with regards to having it in the people’s chamber in County Hall? I, for one, would not want to put any member of this committee in any harm or any danger and I can’t see a better place when we are supposed to be in the midst of social distancing,” he said.

Speaking afterwards, he defended the decision to hold the meeting in the main council chamber.

“There is an onus on us as elected representatives, who received quite a significant mandate from the people just a little over 12 months ago, to come in and to represent their views and opinions and where better to do it then here at County Hall,” he said.

Cllr Adam Teskey explains the rationale behind the decision to hold this morning's meeting of the Adare/Rathkeale Municipal District at County Hall in Dooradoyle. Ahead of the meeting Cllr Stephen Keary questioned the decision ⬇️ @LimerickCouncil @Limerick_Leader pic.twitter.com/gBt5FK6iW1

In a statement, issued following the meeting, Cllr Keary confirmed he had boycotted the meeting.

He expressed his disappointment and questioned the rationale for not holding the meeting in Rathkeale – particularly when other Municipal Districts have not moved their meetings to County Hall.

“We are elected to represent the town of Rathkeale and should be doing so in a proactive, positive way. There are ways to deal with these issues without running down the good name of the town and its people,” he said.

Cllr Keary has posed a number of questions which said he wants answers to.

“I worked long and hard with the community to have the Rathkeale area office retained in the run up to the amalgamation of the two authorities in 2014 and for the name of the town of Rathkeale to be retained in the name of the municipal district.  Now the elected representatives and the executive won't even meet there for their monthly meetings. This is an insult to both the staff of the Rathkeale office and the people of Rathkeale,” he added.

During the meeting, Cllr Kevin Sheahan expressed disappointment that the six elected members were “not on the same page” while Cllr Emmett O’Brien said he was annoyed.

“I will dance a jig in the middle of Rathkeale, I’m happy to have a meeting there anytime,” he said.