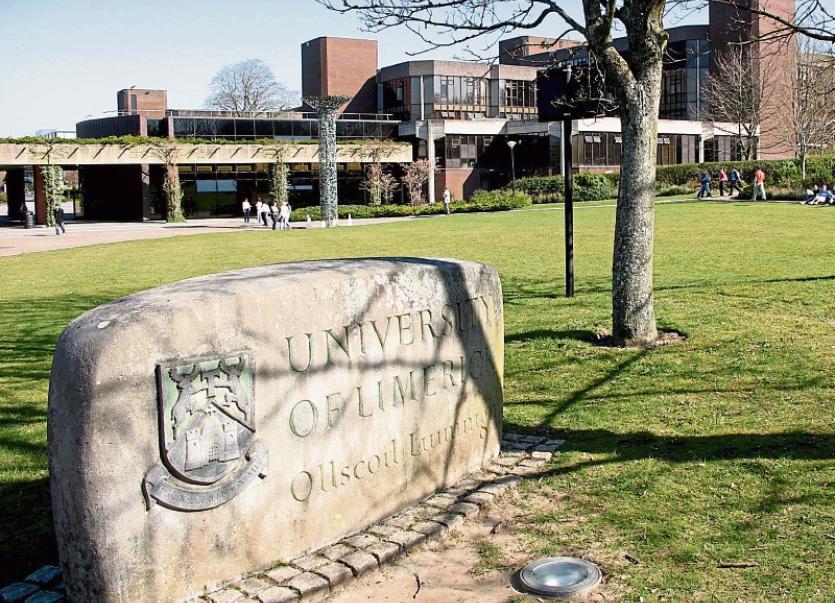 THE UNIVERSITY of Limerick forked out nearly €4,000 on bed linen for the outgoing president’s campus residence, it has been reported this week.

First revealed by the Irish Daily Mail, expenses received under Freedom of Information show that of the expenditure on bed linen at Dr Des Fitzgerald’s university abode, €800 was splashed out on pillow cases and €1,700 on duvet covers.

Dr Fitzgerald announced his resignation in the midst of the Covid-19 crisis, stating that the pandemic rendered it impossible for him to carry out his vision for the university.

Prof Kersten May has officially taken up office as UL’s new president.

In addition to the huge bed linen expense, UL spent €11,000 on patio furniture from high-end stores and €12,000 on entertaining guests at the residence.

A spokesperson for UL said that the President’s House is part of the UL campus and is used to host events “which promote and publicise University priorities.

“It is a condition of the President’s contract that they are required to reside in the President's House on campus, as is commonplace in many universities both in Ireland and abroad. Accommodation in the house is provided to the President as a benefit-in-kind, which attracts income tax and other charges.

“The house is configured in such a way as to provide a private living space for the president and their family and the remaining areas of the house are used for university business.”

The spokesperson said that the bedrooms are also available for official university visitors.