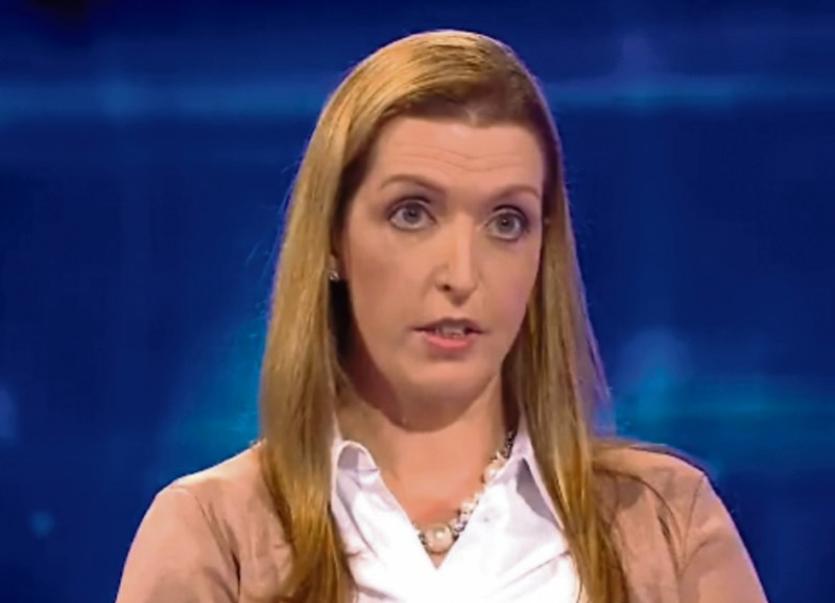 LIMERICK health campaigner Vicky Phelan has become one of the leading names lobbying for assisted dying to be legalised in Ireland, as a bill to enshrine it in law has been brought back to Dail Eireann this week.

The Dying With Dignity Bill, which is being spearheaded by People Before Profit TD, Gino Kelly, was first introduced to Dail Eireann by former TD and minister, John Halligan, in 2015.

The proposed bill, if enacted and implemented by TDs, would give someone with a terminal illness the right to voluntary, assisted dying.

At present, this is not possible in Ireland, with a number of people having to travel abroad to access assisted dying.

Ms Phelan, who was diagnosed with terminal cancer in January 2018, has been advocating for this to be made legal in Ireland.

Speaking at a press conference outside Leinster House this Monday, Ms Phelan said: “No matter how good palliative care is, there is still a certain amount of suffering that palliative care often cannot get on top of.

“I have two young children and I'm going to die within the next few years and I don't want my children's last memories to be of me dying in pain. I want to make that choice.”

The late university lecturer Marie Fleming challenged Ireland’s ban on assisted suicide in the Supreme Court, while she was in the late stages of multiple sclerosis. She lost her legal challenge and passed away that year in 2013, aged 59.

In April 2018, Ms Phelan received a €2.5m High Court settlement after taking a case against the HSE and a US lab over incorrect smear tests. In January 2018, she was told she had just 12 months to live. Her action in the High Court proved to be a watershed moment in Irish healthcare history, prompting a review of CervicalCheck.

She recently spoke about assisted dying in an emotional interview with Virgin Media.