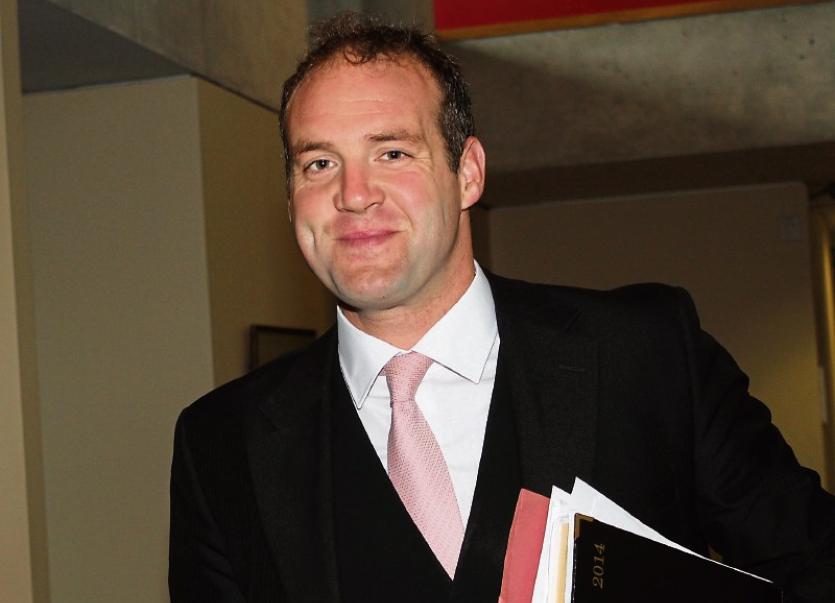 A LIMERICK councillor who lives across the Shannon Estuary from Shannon Airport says one radical way of securing the airport’s future is to consider leasing it to the US Air Force.

Since the introduction of restrictions in March due to Covid-19, passenger numbers at Shannon have fallen by more than 90% and a number of carriers have publicly stated they are to review their operations at the airport.

A number of airlines have already announced they are to reduce their services over the winter.

At a meeting of the Adare Municipal District, Cllr O’Brien, who lives at Pallaskenry, said something radical needs to be done to save the airport’s future.

“With respect to Shannon Airport, I agree completely that something radical needs to be done,” he said after Cllr Kevin Sheahan has commented that he feared the airport could become “a white elephant at the side of County Clare across the river from County Limerick”.

Earlier, Cllr Sheahan proposed a motion calling on the mayor of the city and county of Limerick to meet with his counterparts in Clare and Tipperary.

“We need to to mount a serious campaign in Limerick City and County to ensure that Shannon Airport is not downgraded any further,” he said.

“It’s our airport, it’s the Munster airport and it’s totally wrong if we ignore this and if we let this happen without comment – we need to make comment and we need to lighten up a bit and get involved and start a campaign with Clare County Council and Tipperary County Council – we need to put our heads together and campaign serious for the survival of Shannon Airport.

Cllrs agreed that there should be further discussion at a full meeting of the local authority as soon as possible.