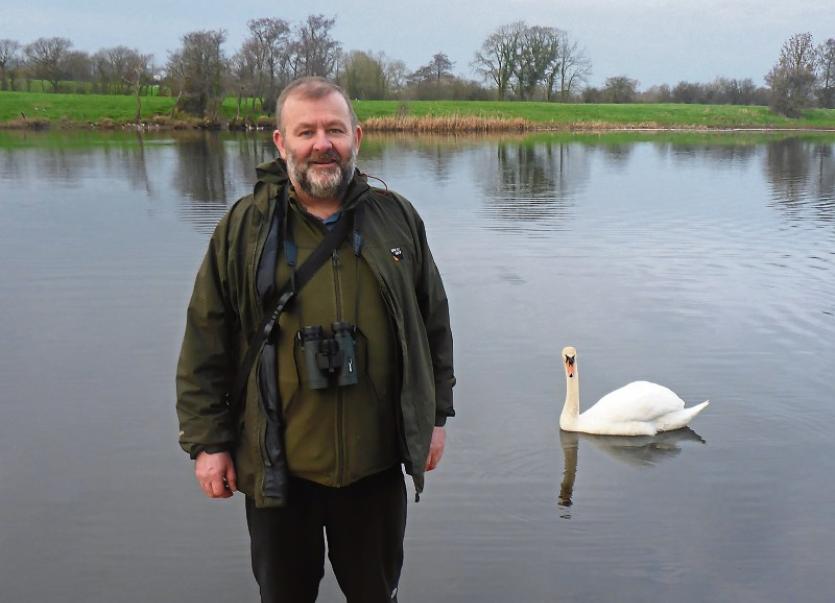 GREEN Party councillor Sean Hartigan has called for a study into an visitor centre on the banks of the Shannon.

Speaking at this week’s community, leisure and cultural committee meeting, the City East councillor believes ​such a facility would be important in allowing visitors to Limerick understand the significant of the longest waterway in Britain and Ireland.

“Traditionally the river was the economic and cultural heart of the city, providing a living for Limerick people through fishing, transport and harvesting of materials such as sand and gravel. For a period, we forgot about the river, but in recent years, access has been improving with boardwalks in the city and walkways out to the University of Limerick and through Westfields Park,” Cllr Hartigan said.

Cllr Hartigan said his motion was passed in an amended form, in spite of the opposition from council official Gordon Daly, who felt it more in Failte Ireland’s remit.

But, the member said: “I believe that having a centre where people could engage with ecology, history, geography, folklore, mythology and wildlife of the River in a hands-on way would make an enormous contribution to the education of students and provide a serious visitor attraction in Limerick. Such a centre would not have to involve massive investment but could grow organically from humble beginnings.”

It was agreed to change the motion to call on council to engage with key agencies like Failte Ireland and Waterways Ireland to investigate the development of a River Shannon centre to be located on the banks of the river.

Cllr Hartigan added: “This facility should be built with access to the river where visitors to the centre could interact with the river through boating, wildlife watching and hands-on environmental, history and geography. Ideally, it should be built in proximity to where the city was first built, on the King’s Island.”