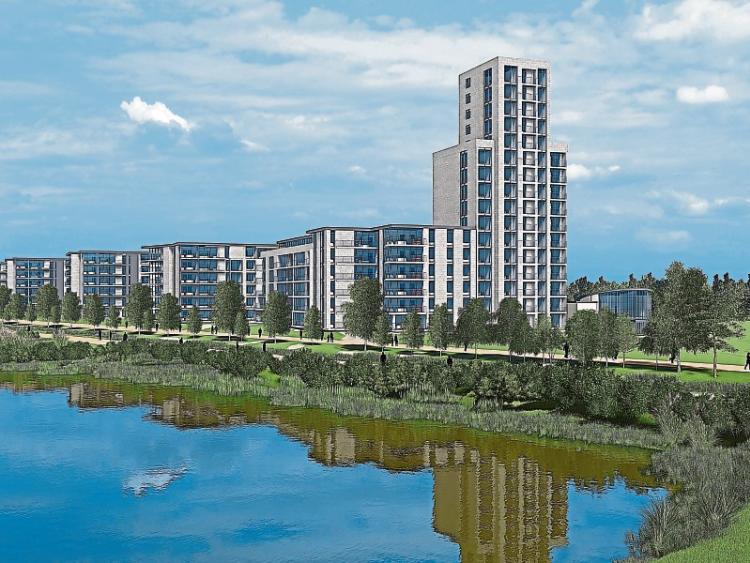 THE developers of a mammoth estate at the Canal Bank have indicated they might return to seek permission for the scheme.

Revington Developments saw initial plans for a 442-unit development on the riverside rejected by An Bord Pleanala, due to the presence of otters on site, as well as what An Bord Pleanala described as “inadequate” information.

The scheme would have seen seven high-rise blocks constructed, with 363 build-to-rent apartments in a mix of studio, one bedroom and two bedroom units.

There were going to be 61 student apartments in a mix of two, three and four bedrooms, totalling 189 student bed spaces, alongside 18 dwelling houses.

As well as the housing, the development would also have included a cafe, three retail units, a creche and management facilities.

Now the developers behind the plan have returned to the national planning appeals body in a bid to reactivate the plans.

Talks are to kick off with planners in Dublin, who will ultimately have the final say on whether it goes ahead, with the development being fast-tracked due to the shortage of housing in Ireland.

A further move is now expected by the week commencing Monday, October 19 next.