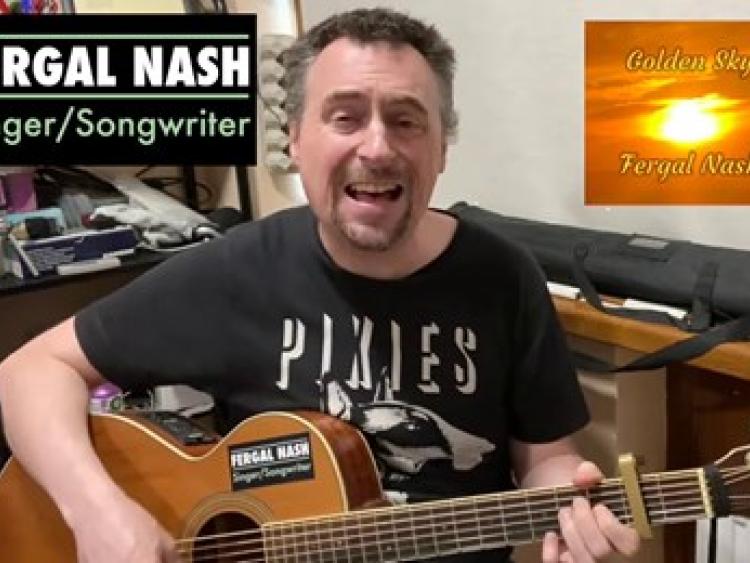 The 12 track album consists of songs dedicated to noticing the beautiful side of life and the memory of his late mother.

He previously released two albums of entirely original material. His debut album Take It Over was released in 2013 and was followed by 2015's Pieces of Everything which featured a rawer, more direct sound but still retained Fergal's ear for a catchy melody, lyric and guitar hook.

“I did bits and pieces when I was younger. I was in a band called Nemesis and we did a lot of covers of Nirvana, ACDC and Guns N' Roses.”

Fergal hopes to pursue music as a full-time job in the future. He is involved in video production and produces music videos for himself and other artists.

“I try to make a living between the two but it's tough not having gigs.” Fergal said.

A song, called - They’re Calling For You, in memory of his mother, is a nice soft acoustic ballad which Fergal hopes the lyrics of which will touch anyone who has watched a loved one, especially a parent, pass away.

Nash has played in many venues in Limerick throughout his career to date and is relishing a return to gigs.

Fergal performed his new album from beginning to end at September 4, the release day of Golden Sky, on his Facebook page where you can still view same.

You can order Golden Sky at fergalnash.bandcamp.com now.