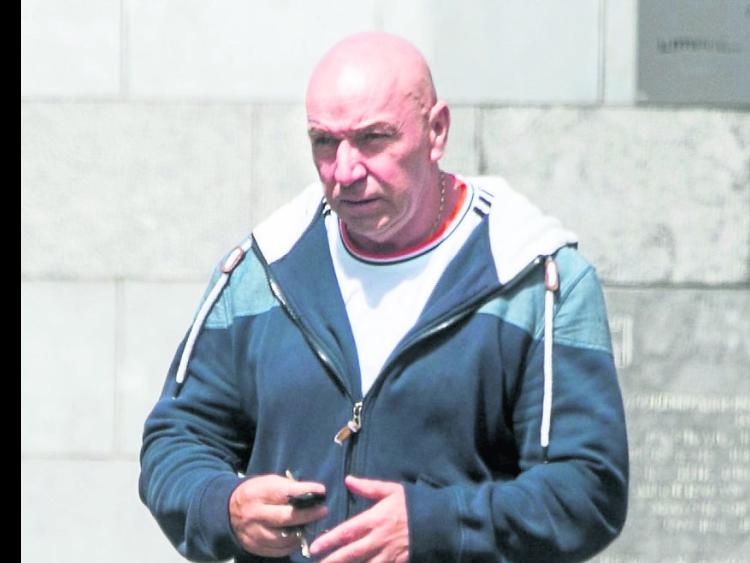 THREE men appearing before the Special Criminal Court charged with involvement in the attempted murder of Christy Keane by the McCarthy-Dundon crime gang have been served with books of evidence this Monday morning.

Mr Keane was shot a number of times as he parked his car on the grounds of the University of Limerick at around 6.35am on June 29, 2015.

Noel Price (42) of Kileely Road, Kileely, is charged that with having knowledge of the existence of the McCarthy-Dundon criminal organisation, that he assisted in making available a vehicle to that criminal organisation with the intention of facilitating the attempted murder of Mr Keane, or being reckless as to same. The offence is alleged to have occurred between June 27-29, 2015 at the car park.

Co-accused John Costello (39) of Hennessy Avenue, Kileely, is charged with knowledge of the existence of a criminal organisation, to wit the McCarthy-Dundon criminal organisation, and that he provided transport to persons with the intention of facilitating the commission of the attempted murder of Mr Keane at the same location on June 29, 2015.

The third defendant, Larry McCarthy (42), of Tower Lodge, Old Cork Road, is charged with making a vehicle available to a criminal organisation, the McCarthy-Dundons, in the attempted murder of Mr Keane, between June 27-29, 2015.

The alleged offences come under Section 72 of the Criminal Justice Act 2006 and carry a maximum term of imprisonment of 15 years.