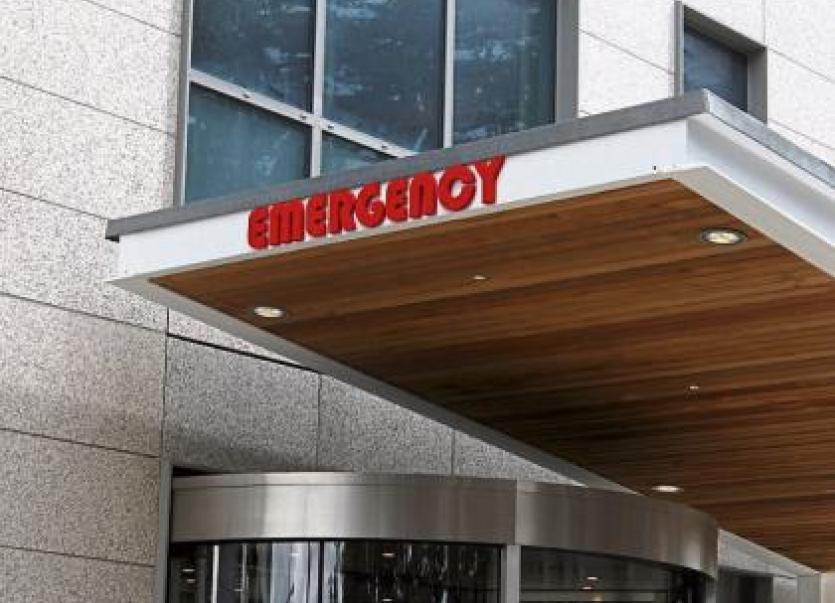 THERE ARE 62 patients on trolleys at University Hospital Limerick this Monday morning, the highest level of daily overcrowding since the Covid-19 pandemic began.

According to daily figures published by the Irish Nurses and Midwives Organisation, there were 51 patients on trolleys in the emergency department and 11 in the wards.

“I spoke in the Dáil on this matter last week. I called on the Minsiter to visit UHL and see for himself the difficulty conditions that patients and staff operate in. I raise this issue constantly and I will not stop until we see significant changes and a flattening of these trolley numbers.

Meanwhile, there are three confirmed Covid-19 cases at UHL, and 10 suspected cases in the hospital.

There are no confirmed cases in the intensive care unit, but there is in suspected case in its ICU.

Limerick has recorded more than 850 confirmed cases to date.