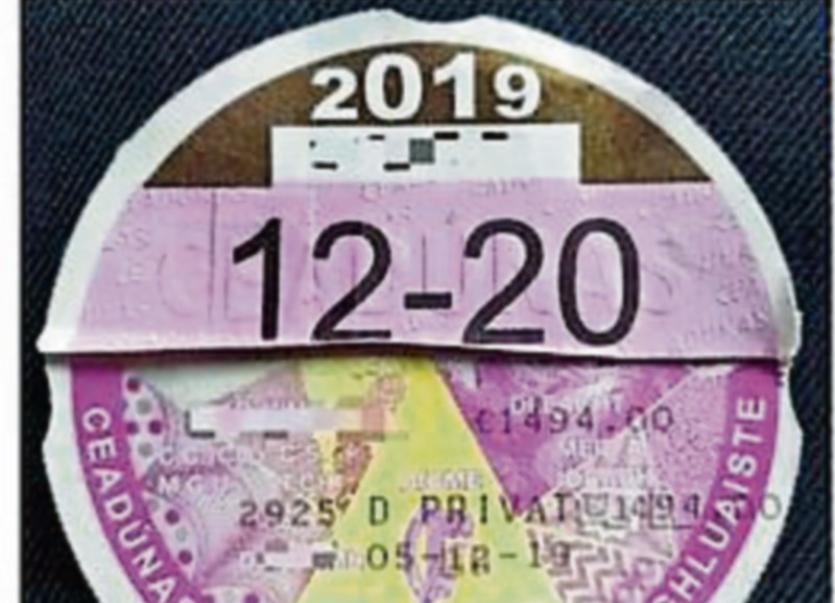 A LIMERICK motorist is facing prosecution before the courts for allegedly using a fake tax disc.

After the car was stopped, it was quickly established using a Mobility Device that the tax was out of date by more than a year.

"The driver will appear in court for fraudulent use of a tax disc. The tax expired over a year ago and the car was seized," said a garda spokesperson.