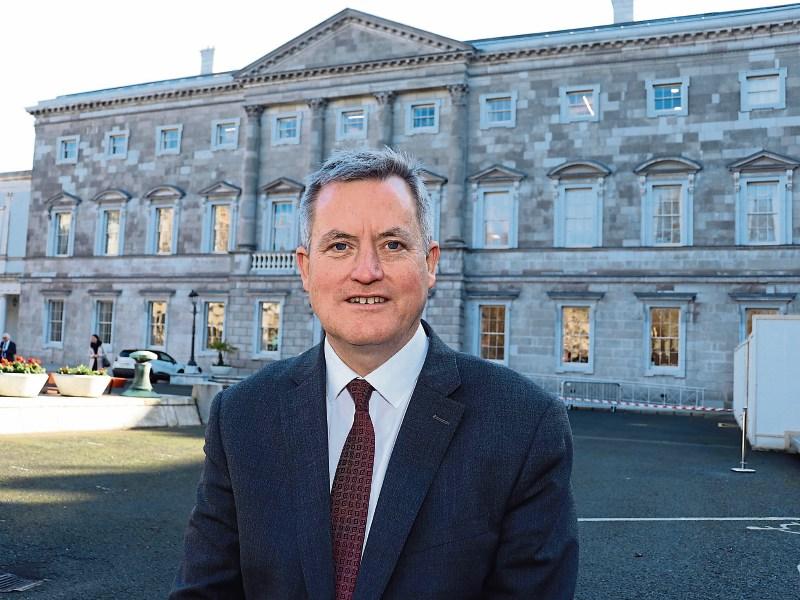 LIMERICK City TD Kieran O’Donnell has been appointed chair of the Oireachtas committee on transport and communication networks.

The appointment was ratified last week.

The Fine Gael man said: “I look forward to taking on this exciting role of chair and working with my colleagues on the committee in the interests of public accountability and, progressing issues that impact on the daily lives of people. I will also prioritise the effective scrutiny of legislation in the areas set out under the remit of the committee.”

He said one of the main reasons he wanted to take this job as it will cover areas affecting Limerick, including the Shannon Foynes Port Company, Shannon Airport, and public transport infrastructure including the M20 and the broadband roll out.

“I will be proposing a significant programme of work for the committee that will seek to address many of the major issues facing the country which have been intensified by the Covid-19 pandemic,” he pledged, “Some of these major issues include the future of aviation travel and policy in Ireland, which is a key concern for us in this region with Shannon Airport as well as the roll out of broadband. I will also be seeking the continued progress of the M20 motorway project which I believe is vital to balanced regional development. “