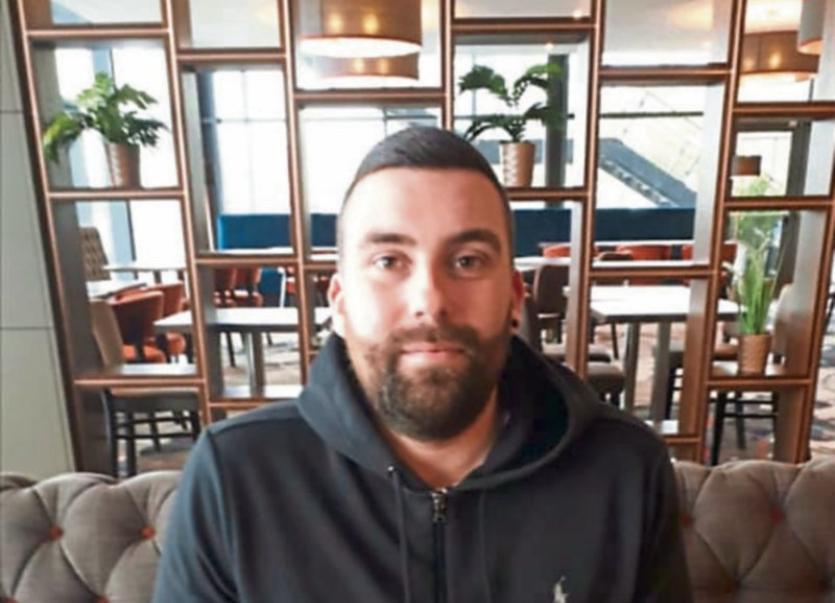 A MENTAL health campaigner has urged more investment and better care in the HSE’s day hospitals.​

Caherdavin man Stephen Leahy, who has more than 4,100 Instagram followers, and shares his experiences with anxiety disorder, has questioned the effectiveness of facilities in Limerick after being a patient of the Tevere House hospital at the Shelbourne Road in Limerick city.

This came after the 28-year-old had been suffering from a severe anxiety disorder.

He feels there could be better care of those using the facility, and has backed it up with testimonials from previous patients.

“They really didn’t do a lot for me there. The first time I walked into the door, I wasn’t greeted. You’re buzzed in and sent into a waiting area,” he said.

“My first vision of walking in the door was a girl sitting in the corner of the waiting area crying by herself. You’re looking at this, and thinking it’s a public waiting area – surely there is somewhere else she could go, or someone who could help her?

“But she sat there and cried for the whole 35 minutes I waited,” he said.

Stephen feels there could have been more done to get to the root of his problems.

“I was getting to my wit’s end with the panic attacks, it got to the point where they were making me vomit.”

Stephen sharply contrasted his experience of Tevere House with the support he received from the suicide prevention charity Pieta, whose centre is based in Mungret.

“Obviously, Pieta don’t prescribe medication, but when you were walked in, you were made feel welcome. It was one-to-one and more personal.”

Although Stephen acknowledged Pieta did not solve his issues, he said he felt “a hell of a lot better” leaving from there.

He’s able to keep his depression and anxiety at bay using various “bits and bobs” he’s picked up through the years.

But he admits he is lucky – that perhaps others may not have had the mental fortitude to do the same.

He thinks there should be a HSE-funded number people can call to speak to a professional on – to help people “get on, get up, do what you have to do and get out the door.”

The HSE did not return a request for comment from the Limerick Leader.