‘Prettiest house in Limerick village’ sold in just a week 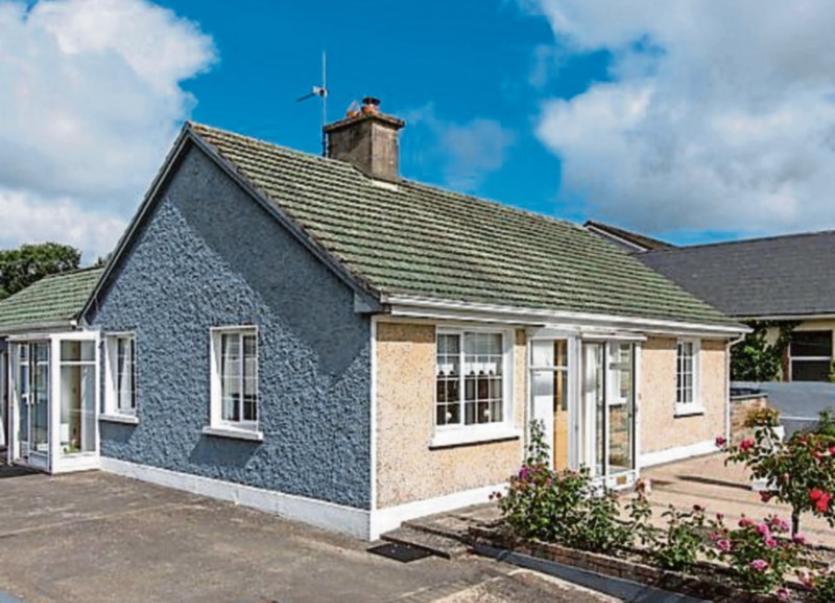 James Lee, of REA John Lee in Newport, said the three bedroom cottage in Murroe was being guided at €175,000

THE “PRETTIEST house in Murroe” sold in less than a week.

Vastly experienced auctioneer, James Lee, of REA John Lee in Newport, said it would be very rare for a home to sell that quickly.

“I wouldn’t say one in a million but, certainly, it is very rare. Most houses would take three or four weeks at least,” said Mr Lee.

Traditionally, there is also a slower turnaround of houses in the county compared to the city and its outskirts.

Mr Lee said it is a very well maintained three bedroom detached cottage in the centre of Murroe village. The property occupies a large site with a concrete yard containing a garage and storage shed to the rear. It is adjacent to all amenities including church, shop, school, health centre, credit union and a pitch and putt course.

“The property is in excellent condition and was ready for immediate occupation,” said Mr Lee.

According to one Murroe resident, “It’s easily the prettiest house in the village”.

“The unusual green roof; house is immaculately maintained; the roses are just beautiful and the lawn is like a billiard table,” they said.

Mr Lee said he knew it was a “catchy” property but was taken aback at how fast it went last month.

“Three or four got stuck into it and then it came down to two bidders. It was sold within a week. It would be unusual for a property to go that quickly,” said Mr Lee.

It was being guided at €175,000. While Mr Lee refused to comment on the price it sold for, local sources say it went for a lot more than that.

In general terms, he said the property market is “very, very steady”.

“I was surprised that even in the middle of the lockdown we sold four or five houses. A lot of people weren’t affected by Covid - they were still getting paid. Probably 20 to 25 per cent were badly affected so 80 per cent, or near it, were not affected. And on top of that they have been saving money during lockdown,” said Mr Lee.

The first question he is asked by prospective buyers is about broadband.

“There is a certain element looking for working from home capacity. It is going steadier than I thought. If you asked me in March I would have said I don’t know where this is going to go! I hope it is not a false dawn. Things are still moving which is good,” said Mr Lee.