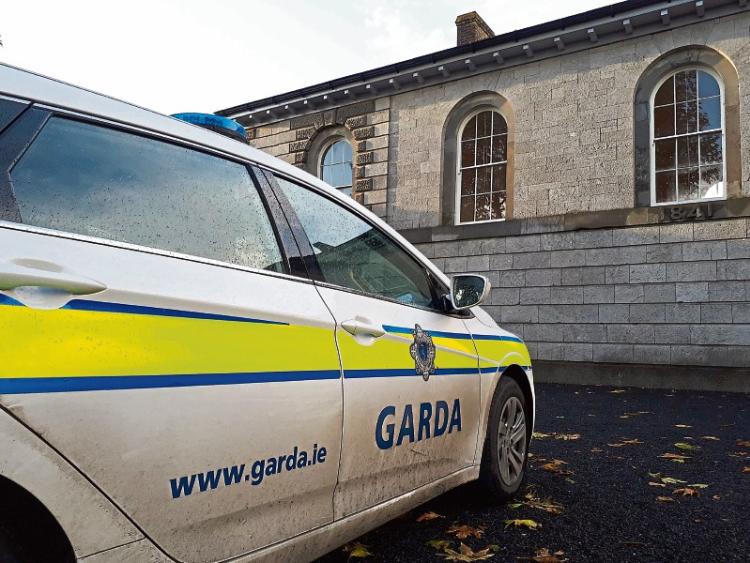 A FATHER-of-six who was stopped while driving without a licence, tax or insurance has been disqualified for six years.

Robert Coffey, 41, who has an address at Woodview Park, Tralee, County Kerry was prosecuted before Newcastle West Court in relation to a detection at Killarney Road, Abbeyfeale on April 30, 2019.

Garda Aidan O’Gorman of the divisional roads policing unit said when he stopped a car being driven by the defendant at 6.45pm he observed the tax on the vehicle had expired several months earlier.

Mr Coffey was asked, under the provisions of the Road Traffic Act, to produce his driver's licence and insurance but he was unable to do so as he did not have any.

Solicitor Michael O’Donnell said his client has never been insured and that he accepts he should not have been driving.

He said the defendant, who does not hold a driver’s licence, was travelling to the funeral of a cousin when he was stopped by Garda O’Gorman.

”It’s not the best excuse,” he said asking the court to note his client’s personal circumstances and his difficult financial situation.

“He has six children, he doesn’t have anything,” he submitted as he sought leniency.

Imposing sentence, Judge Mary Larkin commented that the behaviour of Mr Coffey was not acceptable and she noted that he was convicted, at Killarney District Court last November, of a similar offence.

In addition to the driving ban, she imposed fines totalling €800 warning the defendant that he “faces jail the next time”.