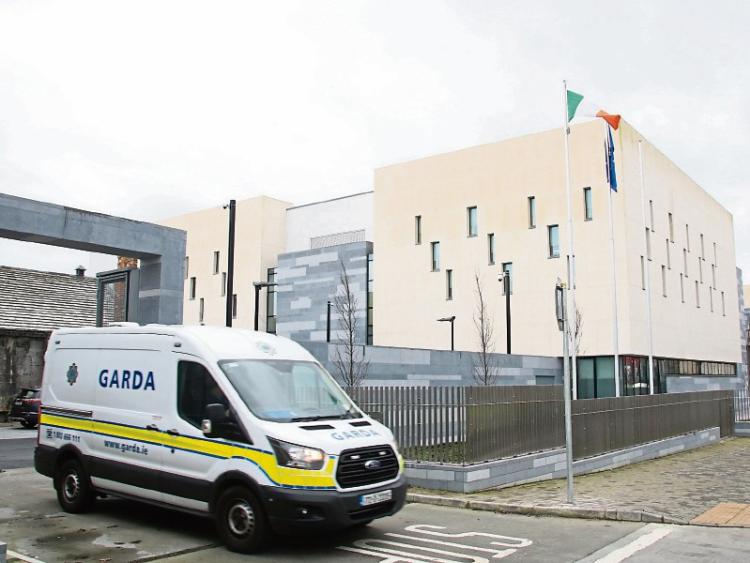 THREE MEN, including a father and son, have been sent forward for trial at Limerick Circuit Court, charged in connection with a break-in at an accountant's firm last year.

They are also accused of cutting phone and power cables at the premises and of being in possession of a “burglary kit” on the same date.

At a previous hearing at Limerick District Court, it was alleged the burglary kit, which was recovered by gardai, included a con-saw, commercial snips, nail bars, a lump hammer and manhole cover lifter.

At last Wednesday’s hearing, the book of evidence was presented, and there was no objection to bail, said Detective Garda Pat Whelan of Roxboro Road garda station.

In the case of the accused, Paddy Brennan, the court heard that there was an issue in the summer in relation to “his age and his ability to travel” to Mayorstone garda station in relation to his bail conditions.