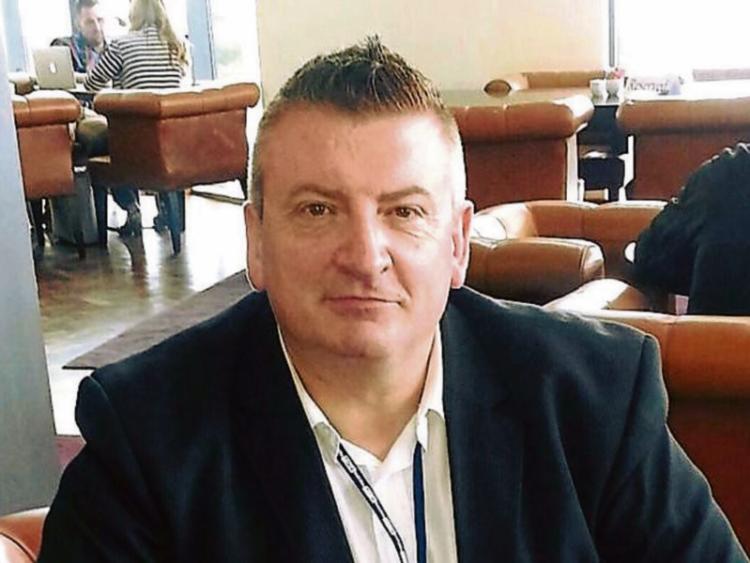 FROM prison officer to award-winning author, Rathkeale native Bill Bradshaw's third book, Delphine, is proving a big hit in the world of literature.

Bill worked as a prison officer in Mountjoy and Limerick Prison for over three decades. He left that line of work behind in 2012 to focus on writing. He published his first novel, From the Horse's Mouth – A Jailer's Tale, in 2005 during his career as a prison officer. The novel was a fictionalised version of real life events in Mountjoy at the time.

The book was published by Trafford Publishing in Canada and became the best-selling Irish book that they have published in their history.

Bill's second novel titled Hello, Welcome, was published in 2017 and won the Austin MacAuley’s Book of the Year Award. It outlines the journey of a lonely widower from a life of isolation into the heart of a revolution in another part of the world.

Fast-forward to 2020, Bill recently published his third book, Delphine, which explores the journey of a lady named Laura Brady who was sent to live with relatives in Ontario, Canada as a three-year-old. The now 50-year-old author was never told why she was sent to live in Canada and the news that her biological mother is dying lures her back to the west of Ireland to get answers and establish her family's history.

Bill has even opened the door for a possible Netflix series.

He initially wrote the screenplay while he was writing the book. Bill is in contact with Belfast-based Northern Ireland Screen and Wee Buns Films.

As a writer from the Republic of Ireland it would be “nigh-on impossible” for Bill to go ahead without the support of Screen Ireland so he is “knocking on their door to see what they'll do with me.”

“In the meantime I've adapted a six-episode series. Lockdown afforded us plenty of Netflix time and I see the structure that they use and I think the six episodes I've done would be absolutely perfect for Netflix,” Bill said.

Bill's next book is titled Three Men Dwell which captures the true story of three lighthouse men who disappeared from a lighthouse off the coast of Scotland in 1900.

“Gardners Books in the UK have taken on Delphine as their chief distributor which means there's an international distributor of the book,” Bill concluded.

The book is available to purchase from Amazon and The Crescent Bookshop in Limerick.

Delphine is officially a Crescent Bookshop Bestseller after selling out after a few days.