Limerick's Marian sings the blues at loss of gigs 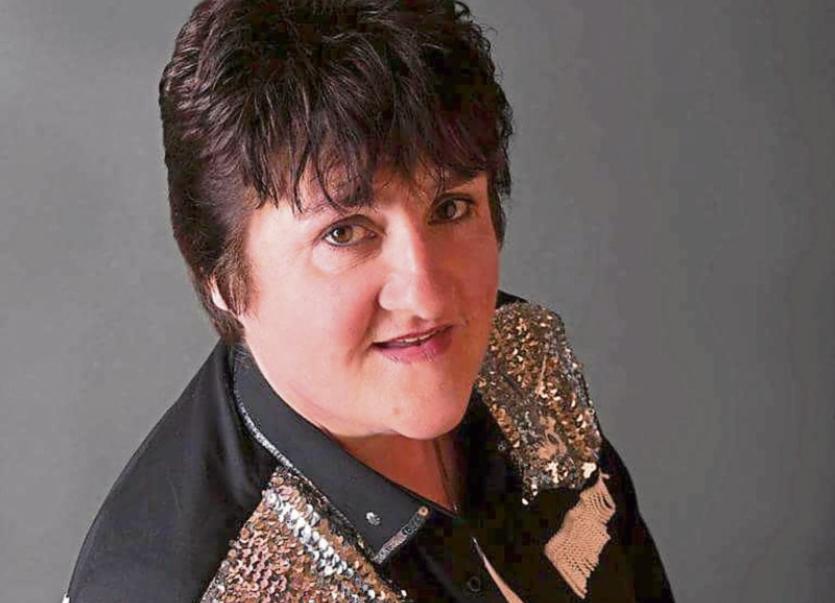 CAHERCONLISH’S Marian Kirby can’t sing at venues and dances like she did pre-Covid but she has still released a brand new single.

Ironically, the country song is called Close all the Honky-Tonks. A honky-tonk in American parlance is a “cheap or disreputable bar, club, or dance hall”. Sadly, all the clubs and dance halls – reputable or otherwise – remain closed in Ireland.

“I last performed in March. Then we had to call it a day with lockdown. I miss it big time - I could have been singing or playing music two or three nights a week.

“I was also doing different guest spots and a lot of fundraising. I loved meeting people. It is an awful loss. I miss it big time,” said Marian, who sings solo, in two-pieces and with bands. She misses singing and many more miss listening and dancing as she performed. Marian could be often found in the Millennium Centre in Caherconlish for their weekly seisuns, music and social dancing nights.

“It is very hard for people who love social dancing and listening to music. They love to go out and meet people and dance. Socialising and music is very good for you and good for your mental health.

“It is a break from the television and especially now when the nights are closing in. There is huge interest in social dancing across County Limerick. God only knows when dancing will be back but people can’t wait,” said Marian, who can’t wait to be back singing in front of them.

Once the restrictions on travel were lifted she headed down to Kerry to record her third single – Close all the Honky-Tonks.

“When we were allowed to travel I went down to a studio in Kerry and I recorded it there. It was just myself and the man doing the recording in the studio so there was plenty of social distancing. It was great to get back singing again. It was a new lease of life for me,” said Marian.

The proud Caherconlish lady said it is a cover of an American country song and it has been well received on both sides of the Atlantic.

”I shot a video as well. It has got over 33,000 views on YouTube. It is being played on a lot of radio stations as well. It is going very well in America,” said Marian.

In fact, it is going so well that she has been invited to perform in 2021 in the home of country music.

“I’ve been invited to sing in Nashville next year. The single has been going very well in America. It’s a huge honour to be invited over to Nashville,” said Marian.

But first things first, she can’t wait to get back on stage in the Millennium Centre in Caherconlish like in the old non-Covid times. See Marian Kirby’s Facebook page to view her new video.