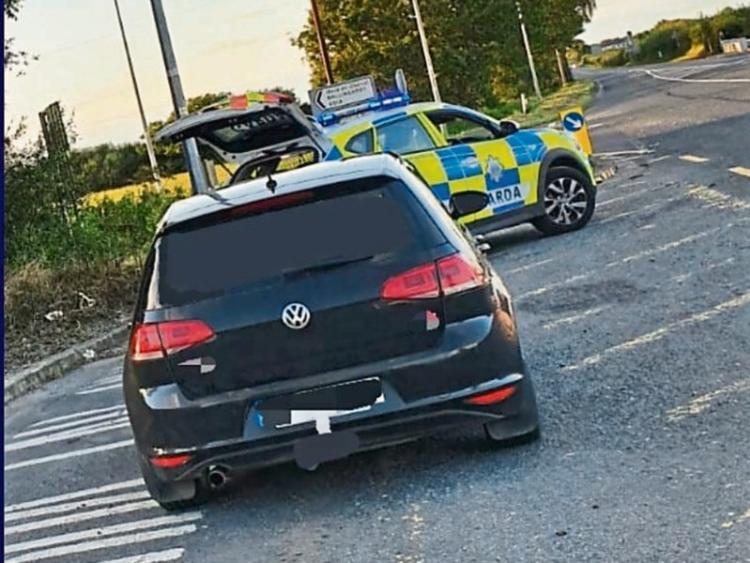 Gardai have highlighted the detection on social media

A motorist who who was caught speeding on the N20 at Rourke’s Cross is facing prosecution for drug driving.

This driver who was detected travelling at 94km/h in a in a 60km/h zone at Rourke’s Cross also tested positive for cannabis after he was stopped.

“The driver was arrested for drug driving and processed, blood analysis will now determine a court appearance. If the driver is convicted, he faces a mandatory Court imposed disqualification from driving for a period of one year and a conviction for drug driving,” said a garda spokesperson.

“If you drive on drugs, you're out of your mind, never get behind the wheel while under the influence. There is no hiding drug driving,” he added.

The detection was one of three for drug-driving or drink-driving in the Bruff garda district at the weekend.