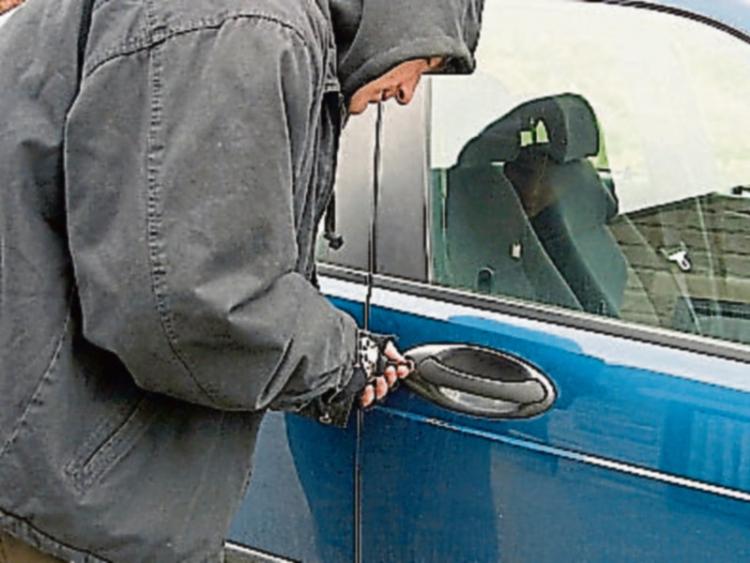 BANK cards which were stolen from a parked car were used before the owner released her car had been broken into.

According to gardai, the theft occurred recently in the Sir Harry’s Mall area of the city.

“The owner left her handbag in her car overnight and didn’t lock her car. The following morning she realised that her purse containing her bank cards had been stolen and rang her bank to cancel them, her bank informed her that her cards had been used during the night,” said Sergeant Ber Leetch.

In a separate incident, a car was left unlocked on the Shelbourne Road overnight and a number of tools were taken out of the boot.

Sgt Leetch is also appealing to people not to leave valuables in their vehicles.

“The other mistake people make is that they leave their handbags or wallets in their cars. A lady in Fedamore heard a noise outside her home and saw a man run off with her handbag. He had seen her handbag in her car, smashed her car window and grabbed the bag. It’s very important that we check that our cars are locked and that we leave nothing of value in them,” she said.