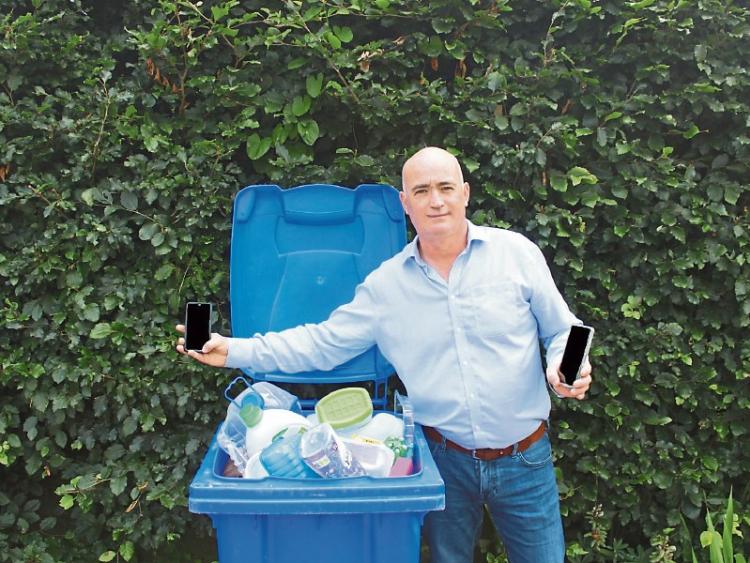 A study into the volumes of single-use plastic packaging waste generated across Limerick has identified hotspots in terms of volumes, which if given priority would see significant reductions in the amounts generated each year.

CUSP was established in 2018 to develop solutions to what it says is a burgeoning crises. “Our research found consumers are put-off trying to reduce their single-use plastic waste by the continuous reporting of the crises in the ‘millions of tonnes’,” said CUSP founder Simon Ruddy.

“This leaves people wondering ‘what’s the point trying to reduce –  my small contribution is hardly going to make any difference,” he added.

CUSP takes the big global numbers on single-use plastic waste and distils these numbers into smaller bite-sized reduction targets which community groups and households can more easily relate to.

Outside of Limerick city, Newcastle West and Abbeyfeale generate the highest amounts of single-use plastics every year.

According to CUSP, the amount of single-use plastic generated in Limerick needs to be reduced by 810 tonnes a year to achieve a 70% reduction by 2030.

Simon Ruddy says Limerick householders need to reduce the amount of plastic used by 1kg a month to identify this. 1kg is equivalent in weight to 18 empty 2-litre single-use plastic drinks bottles.

“Simply identify your 1kg monthly reduction using the free CUSP app and repeat that same 1kgs reduction each month for 12 months; then repeat the process with a further 1kg reduction for the next 12 months and so on, each year through to 2030,” he stated.

“With single-use plastic packaging ubiquitous across every category of consumer goods, participants have multiple options when planning their 1kg reduction. When testing the app in my own home last year we found our initial 1kg reduction by swapping-out plastic egg trays and plastic orange juice bottles,” he added.

The CUSP app is free to download for both android and iOS devices –  search 'CUSP: Single-Use Plastic Calc'.