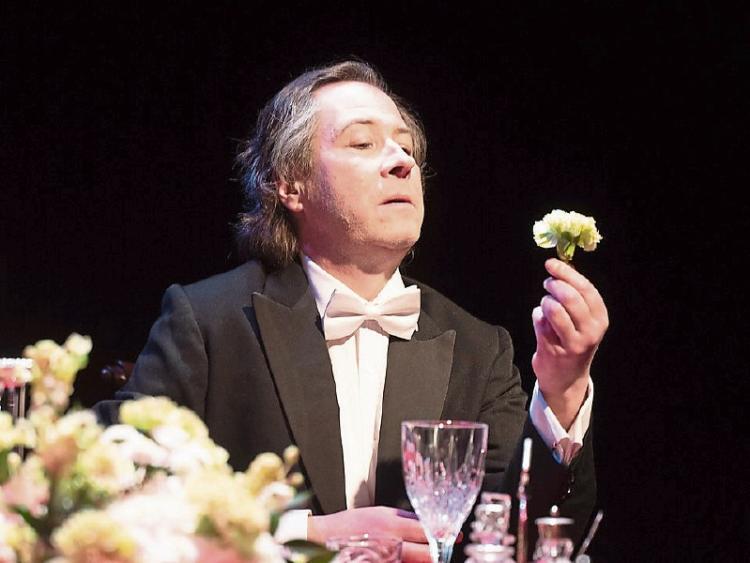 ACTORS and directors will make their long-awaited return to the stage as the Belltable reopens live performances for the first time since the pandemic shut the curtains of the Limerick theatre in March.

For the next four Thursdays, Bottom Dog Theatre will perform four different readings to a maximum audience of 50, due to strict Covid-19 regulations.

And to kickstart the Covid theatre season at the Belltable will be An Inspector Calls, writtem by JB Priestly, and will be directed by local actor Myles Breen, at 8pm.

Bottom Dog’s artistic director, Liam O’Brien said that they have been performing the rehearsed readings for 12 years and across various venues, which have generally been in front of modest-sized audiences.

He said it would have been impossible to host these readings in smaller venues, which is why the Belltable approached the group to bring the readings to their stage.

“It’s our first time in the Belltable with the readings, I think, in about six years,” he said. “Hopefully it’s a way for that small audience to go out and try feel live performance again,” said Mr O’Brien, who stresses its important that everyone, including the audience, feel safe and comfortable when enjoying the experience.

Next Thursday will see a reading of The Party; followed by Who’s Afraid of Virginia Woolf, directed by Brendan Conroy; and Digging for Fire to end the series, directed by Gina Moxley.

The readings are Covid-friendly, too.

The readings, much like a radio play, will comprise very little physical interaction with the actors reading from their scripts.

And ahead of the weekly readings, the actors will rehearse their scripts under the guidance of a guest director, from 10am to 6pm.

“The thing that they don’t do is try and learn off a play, off by heart, and don’t try and overly stage it,” he explained.

He reckons there will be a “strange chemistry” in the room, with the spotlight having veered away from the stage for so long.