Activist has concerns over signage at Limerick shopping centre 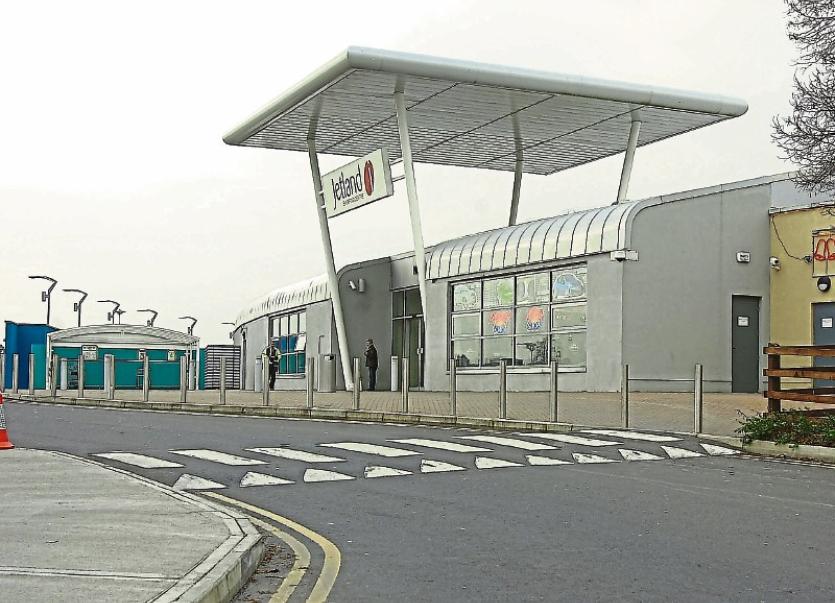 Fianna Fail activist Pat O’Neill has called on the local authority to upgrade the crossings close to the roundabout at the entrance to the Ennis Road retail Park and Jetland Shopping Centre.

“These so-called crossings are in a very poor state. In fact, I’m led to believe that they wouldn’t be official crossings as there is no beacon present. I have witnessed some close scrapes on this crossing and I have received numerous calls from concerned people and motorists that on approach to these crossing and especially at night that some people don’t see the crossing as there are no flashing beacons present to warn them,” he explained.

Mr O’Neill says footfall at Jetland Shopping Centre has increased with the redevelopment of the facility, plus the cinema and new Kentucky Fried Chicken outlet on the northside.

“But safety for pedestrians using this area is paramount” says Pat and “I have called again on the council to upgrade the area before we have an accident,” he concluded.

Also O'Neill has called on Tesco Ireland to improve what he described as its “dilapidated” signage at Coonagh Cross.

Mr O’Neill, who lives in nearby Aylesbury, says he is concerned at the wind-damaged totem which is visible from the Clondrinagh Roundabout, and feels it’s not the first impression people should receive when they arrive in the city.

He’s written to the retail, with the local election candidate saying they will discuss it and revert back to him.