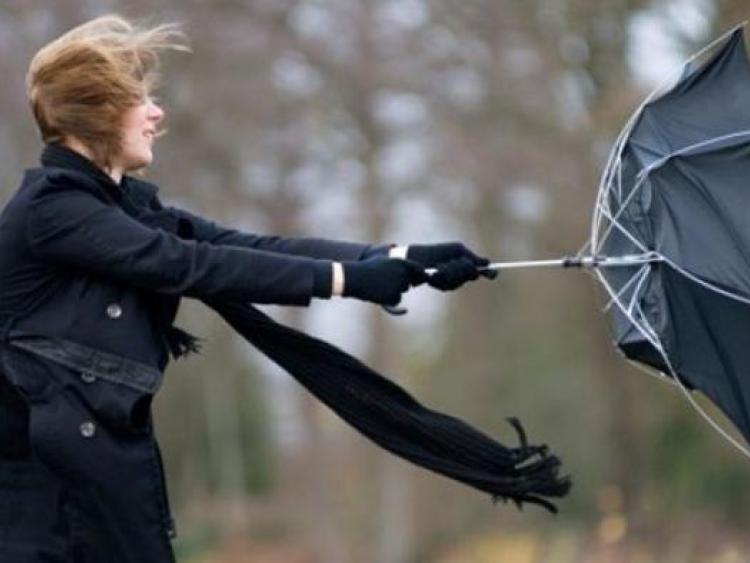 Is there a storm coming our way with your name on it?

A new list of new storm names for 2020/21 has been released and it has been revealed that Aiden will be the first storm to blow in across Ireland this winter.

The new list of names was compiled in a collaboration between Met Éireann, the UK Met Office and the Royal Netherlands Meteorological Institute (KNMI).

Met Éireann, along with UK Met Office and KNMI (the Dutch National Weather Service), have released the list of storm names for the 2020-21 storm season https://t.co/UKZtRwqro1#StormNames #Stoirm pic.twitter.com/m7NZN1jA8V

Naming storms was first introduced by Met Éireann and the UK Met Office in 2015 and joined by the KNMI (Royal Netherlands Meteorological Institute) in 2019.

Head of Forecasting at Met Éireann Evelyn Cusack said: "The naming of storms by National Met Services (as well as colour coding weather warnings as Yellow, Orange or Red) provides a clear, authoritative and consistent message to the public and prompts people to take action to prevent harm to themselves or to their property.

Ms Cusack, who is also Chair of the European Met Services' Storm Naming Working Group, added: "The storm names also add an extra interest for people with particular excitement in a family when one of their names appears in the list.

"We mostly pick names that can be easily pronounced but some are less generally recognised."

Once a storm is named by any national meteorological service globally, the name is retained if the storm moves into Irish waters.

For instance, Ophelia and Lorenzo were named by the National Hurricane Center (NHC) in the US and Emma by the Portuguese weather agency.

The names are in alphabetical order, alternating between genders. Following the NHC convention names beginning with Q, U, X, Y and Z are not used.