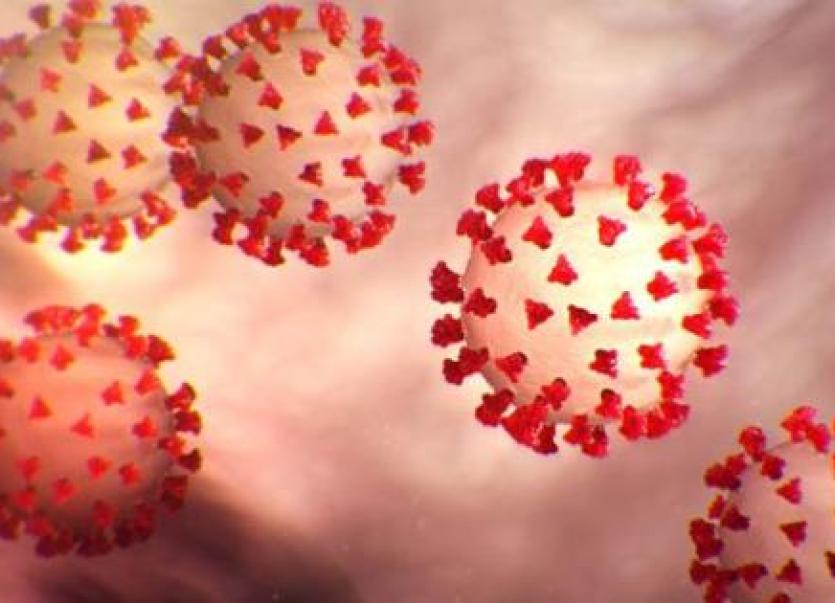 A TOTAL of 26 people in Limerick have died as a result of Covid-19 since the first case was declared in Ireland six months ago.

That is according to a new series of figures published by the Central Statistics Office, which shows that there has not been a single Covid-19 death in Limerick in over a month.

To date, there have been 1,777 official deaths associated with Covid-19, which is caused by the Sars-CoV-2 virus and was first detected in Ireland on February 29.

Of the official deaths, a total of 1,525 have been confirmed, while 251 are probable.

The last death attributed to the infectious disease in Limerick was in the last week of July, according to the CSO.

The worst periods for Covid-19 deaths in Limerick were on the weeks of April 3 and April 24, where five fatalities were recorded in both weeks.

The figures show that there had not been a Covid-19 death for almost two months, between the first week of June and last week of July.

The last death attributed to the infectious disease in Limerick was in the last week of July, according to the CSO.

While Limerick has a higher death toll than 13 other counties, Dublin maintains the highest tally of fatalities, with 770 patients having died from the virus.

Elsewhere in the Mid-West, there have been 40 deaths in Clare and 19 deaths in Tipperary.

The median age for confirmed cases is 45, one year below the national average, and below the majority of counties. Galway has the youngest median age of 38.

Despite no deaths in over a month, Limerick has seen a significant resurgence in cases in August, and the biggest spike since April. The week of March 20 saw 100 new cases, which was the highest in any week in Limerick since the pandemic began.

The CSO data also shows that there have been 48 cases in Limerick as a result outbreaks since the week of July 31—a level not seen since April and early May.