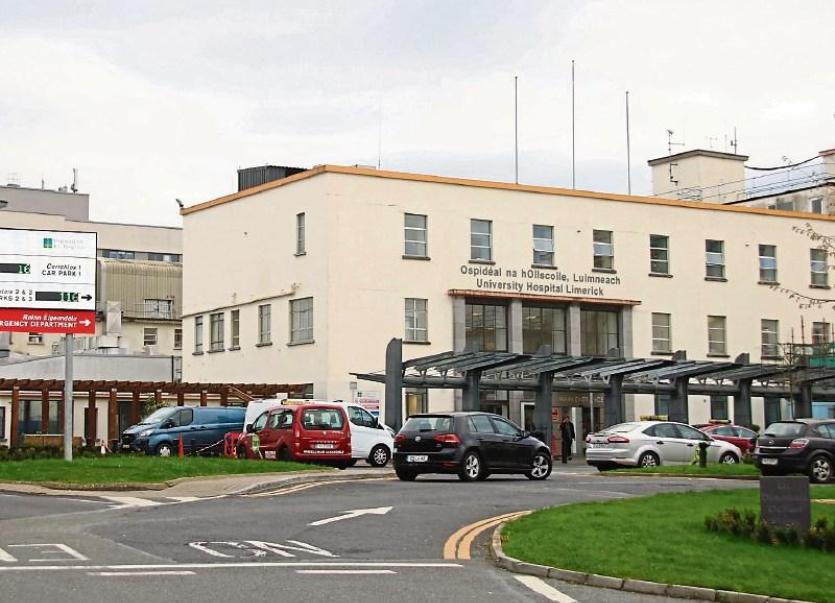 Though unchanged from Tuesday’s figures, UHL still has the highest number of confirmed cases in the country.

However, UHL has seen a significant reduction in suspected cases, with just seven recorded on Wednesday night. Where usually UHL would have the highest in this area, it is now the five highest in the country.

UHL also continues to see a decrease in patients on trolleys, with just 15 being treated on trolleys in the emergency department and the wards, according to the Irish Nurses and Midwives Organisation.

This is out of 102 nationwide, with Cork University Hospital having the highest with 19 patients on trolleys.