Chair of Limerick school’s board of management urges government address 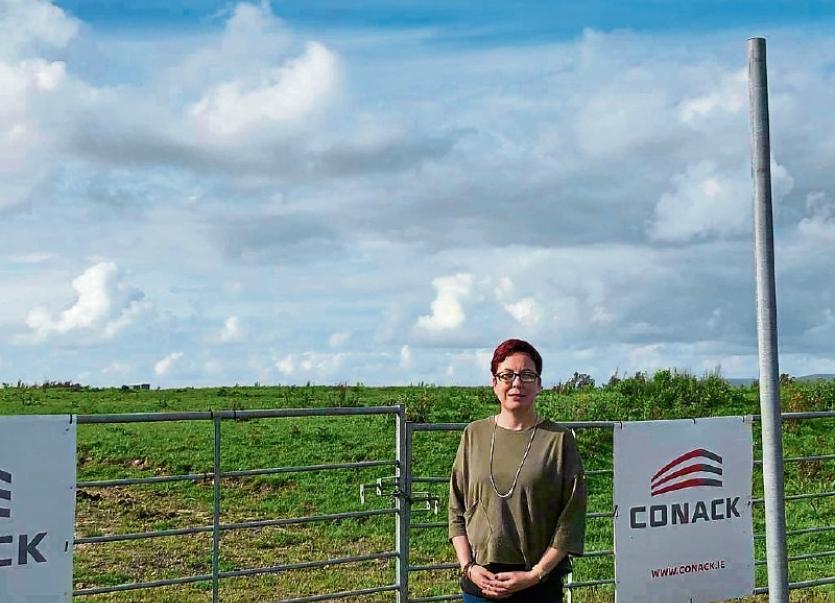 A LIMERICK mother-of-two has urged Education Minister Norma Foley, or Taoiseach Micheál Martin to give a rallying call to Ireland’s school going population.

As children across the country return to the classroom following an almost six month break, Maria Harper, who is the chairperson of Limerick’s Educate Together Secondary School’s board of management, says youngsters need to hear from government.

@NormaFoleyTD1 why can’t someone like @MichealMartinTD or you directly speak to Ireland students on a live broadcast . @LeoVaradkar did in the past , very effective & personal. These kids aren’t just statistics,but Éire future workers & leaders @kodonnellLK @Nick468official

“These students are our future workers, our future doctors, our leaders. They need encouragement. They need respect and appraisal for what they’ve done over the summer and be told to keep doing it. That we want to see ye looking back in one years time, five years time, 20 years time saying we got through this. They are making history now. But they need back-up,” she added.

She drew comparisons to former Taoiseach Leo Varadkar’s St Patrick’s Day speech where he segued to talk directly to youngsters for a moment.

“Let the anxiety go around going back to school,” she added, “Tell them to behave, make it easy for the teachers, make it easy for the principal, that no-one has to be disciplined because you’re not doing things right. That these guidelines are to keep us alive, healthy and strong, and if the kids follow the guidelines, the grandparents are kept healthy.”

“At 9.30pm, why could she not talk to secondary school kids and say OK kids, I’m speaking to ye now? It’s vital for kids going back. They are excited, but frightened and anxious. I’ve two daughters – one in primary school at Monaleen, and my daughter in second year at Educate Together,” she said.

The businesswoman admits she’s afraid – due an autoimmune disorder she has – about what her children might bring home from school.

The Limerick Educate Together Secondary School, headed by Kilmallock man Eoin Shinners will re-open to students in its temporary home of the former Salesians School at the North Circular Road.

By 2024, it’s hoped they will be in a state-of-the-art new facility at the Ballysimon Road.

Ms Harper, who lives in Annacotty, says she is very confident Limerick Educate Together will open in line with all the guidelines and protocols.

And she has wished all students, teachers and staff a safe return to the new academic year.