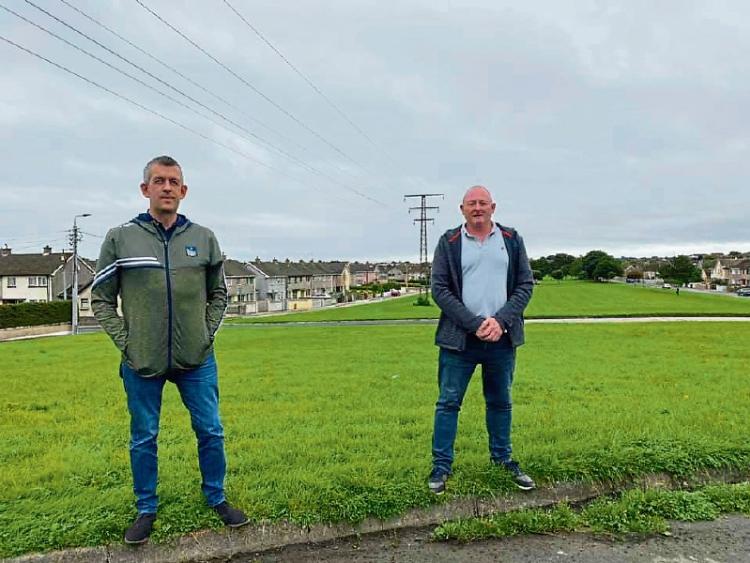 A GARDA operation to target anti-social and criminal behaviour in a city estate has swung into action.

Garryowen has seen a spate of incidents in the last number of weeks, including fire-starting and anti-social behaviour.

Gardaí and the fire service have been called out to the estate nearly every night over the past 14 days as youths continue to start fires and post videos of the vandalism on social media, such as TikTok, according to terrified residents..

Now, a spokesperson for the force has confirmed that a “high visibility policing response” is being deployed to the area in a bid to reassure the community and address these issues.

“Gardaí will continue this operation throughout the coming weeks,” a spokesperson added.

Local TD Maurice Quinlivan has been in regular contact with the gardai, the council and the other agencies over crime and anti-social behaviour.

“Recently there has been a noticeable increase in low level crime and anti-social behaviour in the area. This had often caused huge stress and worry to residents especially many of the older people who live in Garryowen. Following our conversations with the An Garda Síochána and other agencies we are delighted that action will be taken in the area that is to continue over the next number of weeks,” Mr Quinlivan said.

Mr Quinlivan is furious the resources of the gardai and fire service have been forced to respond to these incidents.

“Those who attend these fires are diverting these resources away from the work they should be doing. This cannot be allowed to continue. It is simply unacceptable and local residents deserve much better,” he said.

Gardaí have appealed to members of the community to report any incidents to Henry Street Garda Station on 061-212400.