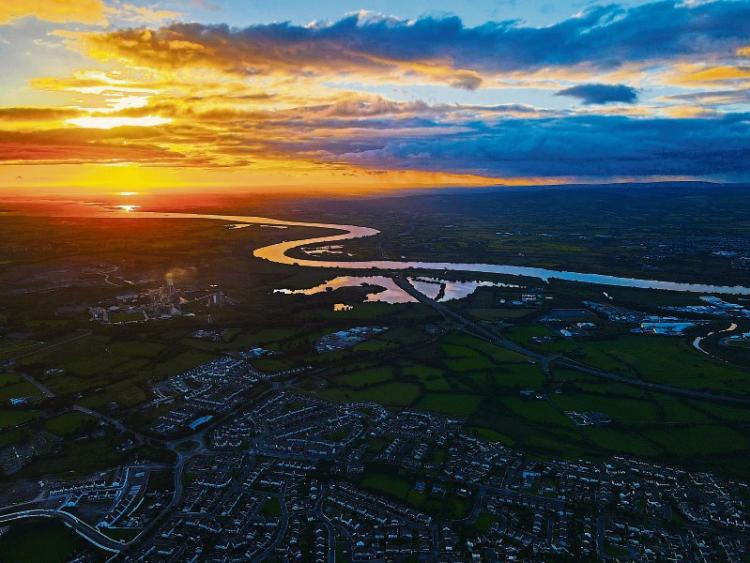 How will Limerick to appear in future? Picture: Krystian Staszewski

THE public is being encouraged to take part in a major debate on the future shape of Limerick.

In what is one of the biggest ever consultations ever undertaken by the local authority, views are being sought for the first City and County Development Plan.

At its heart is a projected growth of Limerick’s population to more than 256,000 in the next decade, and the delivery of a “dynamic city and robust towns, villages and rural areas”.

Members of the public, children, businesses community groups and others are being invited to give their views on the future of our county.

Important issues like housing, economic development, community and heritage will be debated as part of the process.

Council chief executive Dr Pat Daly said: “This project is one of the most important and strategic functions of the local authority. We want to engage with the people of Limerick to please have your say on the way you want Limerick to develop over the next decade and help shape Limerick’s future.”

Council is to hold a number of public meetings for those not able, or who do not wish to have their say online.

It all begins on Monday, September 7, between 2pm and 7pm at City Hall in Merchant's Quay, before residents of Newcastle West can have their say the following day.

On Wednesday, September 8, the council’s offices in Kilmallock wil play host to a consultation, with the Rathkeale House Hotel welcoming people between 2pm and 7pm on Tuesday, September 15.

Due to Covid-19 restrictions, all public consultations are by appointment only, and can be made by calling 061-556508.

An issue paper has been published by council this week, which can also be obtained from this number.

In these papers, council has urged people to consider the “bigger picture issues” facing Limerick.

“The National Planning Framework identifies Limerick for significant growth to 2040. The Limerick Development Plan will play a crucial part in creating the conditions to accommodate these ambitious targets for Limerick City and suburbs. Development of Newcastle West as a key town and consolidating Limerick’s towns and villages will also be a key element,” the authority states.

The council is asking people how to encourage people to live closer to their workplace to cut the use of cars, and how they think derelict buildings can be brought into use.

The deadline to have your say falls in October, with the final document due two years later.