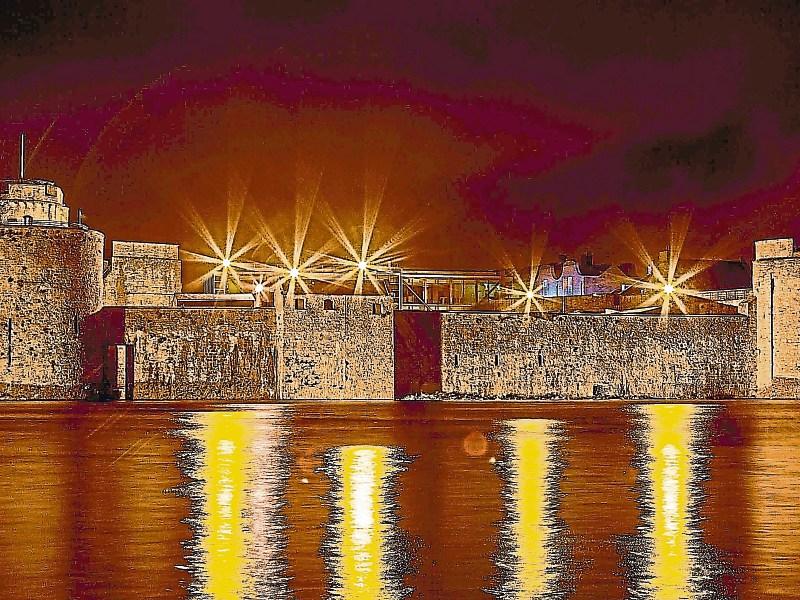 ONE of Limerick's top tourist attractions is set to remain open until at least the end of this year after government approved a €2.6m funding package.

In a move hailed as "great news for the area" by local TD and Minister for the Office of Public Works Patrick O’Donovan, King John’s Castle will be able to open until December this year as well as Bunratty Castle.

There had been fears the drawbridge would be pulled on King John’s Castle on August 31 after Shannon Heritage said it would not re-open the site in the winter months due to a lack of tourist numbers from abroad.

The move would have seen more than 100 job losses locally.

However, following a local backlash, the semi-state company applied for €6m to keep the site open until next March.

And while only a third of this funding has come in, this means that King John’s Castle and Bunratty Castle can at least remain open until the end of 2020.

Mr O’Donovan said: "This is great news for the area. Limerick can now look forward to having Shannon Heritage sites open for the end of this year."

Fellow Minister of State Niall Collins added: "I'm just happy that funding has been given to secure the operation of the Shannon Heritage until the end of the year. Obviously there is a bigger question mark over the entire Shannon group because of the fall-off in air travel. In the short to medium term, this secures the operation of the site which is what we have been seeking. We'll have to look at the operation of it next year in early 2021."

Clare TD Cathal Crowe added: "I’m delighted this afternoon to have received confirmation from my colleague Minister Michael McGrath on this funding. I’ve been in close contact with him, my other Dáil colleagues, the workers and the management at Shannon Heritage, working to ensure a positive outcome. This fund means that these iconic sites will remain open until the end of the year, meaning staff can now breathe a sigh of relief."

He pledged to work with his colleagues to ensure this is extended even further still.

Limerick Fine Gael TD Kieran O'Donnell added: "This has been a very difficult and worrying time for staff at Shannon Heritage. Having worked to secure this €2.6m to ensure sites remained open, we will now work on securing the long-term future for Shannon Heritage, staff and the sites, which are such an important part of the tourist offering here."

Green TD Brian Leddin said: "Myself and all the other politicians in Limerick and Clare worked hard to make the case to Ministers Eamon Ryan and Michael McGrath that funding should be provided to allow these important heritage sites remain open. It's good news for the workers and good news for Limerick city. We have to work hard to market King John's Castle as an attraction now. Itish people are looking to explore their own country and there's an opportunity for Limerick to capitalise."

Fianna Fail TD Willie O'Dea added: "The structure of Shannon Heritage is being reviewed with a view to putting a system in place to help secure the business and the jobs into the future."

He added that it's great to see the employees positions secured.