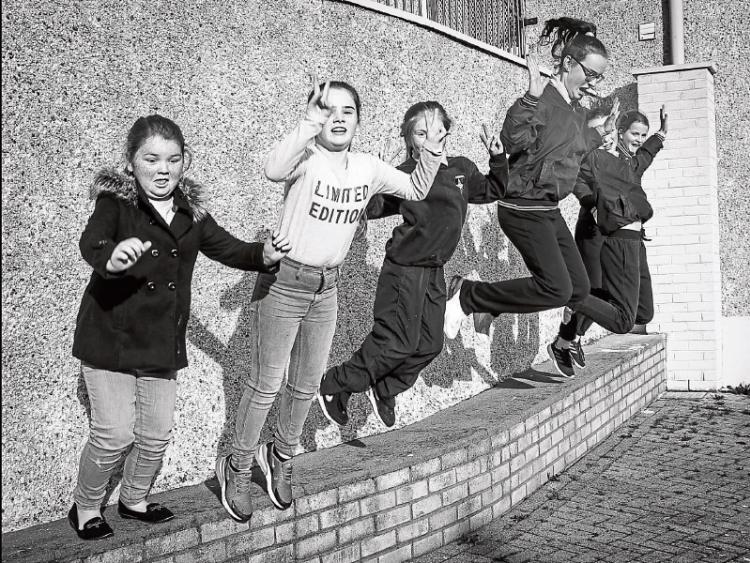 Scairt na hÓige will feature workshops in a range of art forms and maritime cultures in Foynes, Kilrush, Limerick city and Scariff.

THE LIMERICK Clare Education Training Board's Local Creative Youth Partnership, which aims to unite young people from each side of the Shannon Estuary, are running an event called Scairt na hÓige from August 27 to 30 .

The four day event will feature workshops in a range of art forms and maritime cultures in Foynes, Kilrush, Limerick City and Scariff.

Scairt na hÓige meaning 'the call of youth' is presented in response to the voices of young people, heard through a consultation process initiated by the Local Creative Youth Partnership in July 2019.

Monica Spencer, Creative Youth Partnership Coordinator, said: “Since that time, the LCYP has consulted with over 300 young people in 26 different settings in order to get an idea of the kinds of creative activities they enjoy or would like to try out.”

Music Generation Clare and Music Generation Limerick City will perform in Kilrush and Foynes against the backdrop of the restored Ship Ilen as it sails into the lower Shannon and rests in each harbour town for two days.

“Over the course of the Ilen visit, Kilrush Marina and Foynes Yacht Club will become animated with workshops in music, dance and story as well as in a range of sailing ship traditions; from tying knots to making signal flags and visiting the good ship Ilen.

A pop-up cinema in Kilrush in the Merchant’s Quay Business Quarter will screen popular films throughout Friday 28. This is a festival feature that comes in direct response to young people articulating the need for greater cinema access in the West Clare town.” Monica continued.

Pery Square is the focal point of the Limerick city festival events with Limerick City Gallery of Art and The People’s Museum each showing work from 'A Day in the Life of Rathkeale', an exhibition of photographic works by young members of Limerick Youth Service in Rathkeale.

“It is a bit of a miracle that we are able to run the event, however reduced in scale, but the emphasis throughout is on outdoor activities with some workshops happening in very large indoor settings,” Monica concluded.