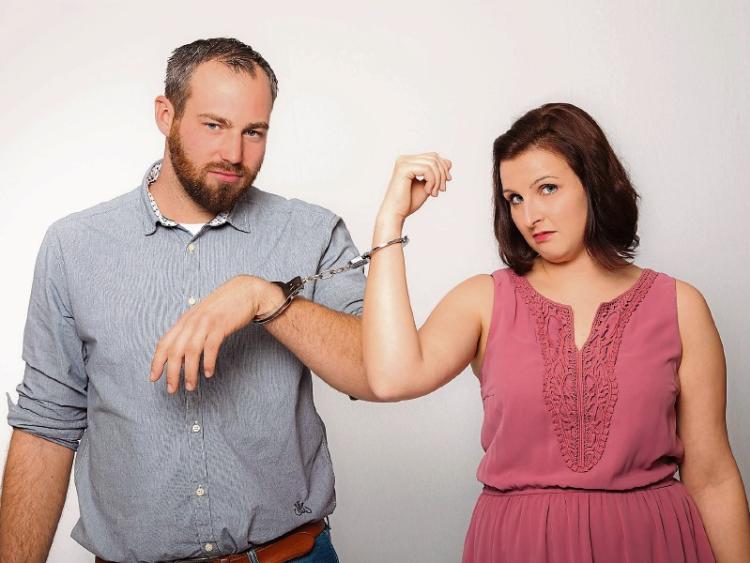 Did you know, the county with the highest number of divorce applications in Ireland according to the most recent data available is Waterford?

The first divorce in Ireland was granted on January 17 1997, and on average there are about 4,000 divorce applications made each year, with women instigating proceedings 56% of the time.

And perhaps you didn’t know either, that the peak age for separation or divorce in Ireland is 53.

Unfortunately, not all marriages end up being happily ever after. According to census data last collected in 2016, there are about 222,073 people divorced or separated in Ireland, with women accounting for 57% of this number and men 43%.

The reason I’m making reference to all these numbers, is because I’ve seen a steady increase each year, in the number of people contacting me who are going through divorce proceedings, and part of that process is having to provide a statement of means.

The reason you have to declare this information, is because your soon to be ex-spouse/partner could be entitled to some part of those pension funds. After the family home, ordinarily the most valuable asset which a separating couple has, is a pension and your ex could apply to the courts and have a Pension Adjustment Order (PAO) registered against your pension funds.

People from either side, have been contacting me because they want to know how much they are entitled to, or how much is going to be taken away from them, and they reach out for help because they just don’t know how to make that calculation.

If a PAO is granted, it directs the trustees of a particular pension scheme to split the benefits at retirement, where it pays part of the pension fund to your ex-partner.

And how the amount is paid to your ex is based on two things:

The relevant period is the amount someone accrued over a particular period of time, and the specified percentage is the amount that will be paid to your ex during that time.

For example, let’s assume John and Mary are divorcing, and Mary is applying for a PAO.

They married in July 2004 and separated in October 2014, so it’s agreed that this is the relevant period for determining how much Mary is entitled to. And over that time period, Mary is entitled to 50% i.e. the specified percentage of whatever John built up during those 10 years.

Anything John accumulated before and after the relevant period is not factored into the amount Mary is entitled to – it’s only the amount that was accrued during the agreed relevant time period.

And in relation to defined benefit schemes, where there isn’t, a fund value, but rather a promise to pay a certain amount each year, the method of calculation is similar e.g. if the amount John accrued between July 2004 and October 2014, was an annual pension in retirement of €8,000, then Mary is entitled to half this amount i.e. an annual pension of €4,000.

A PAO is often referred to as earmarking which means it will place a mark or debt against John’s future retirement benefits, in favour of Mary. But when this particular reference is made, the debt isn’t paid to Mary until such time as John decides to take his retirement benefits. So, John has control over when both get access to his benefits.

And when John begins to take benefits from whatever pension fund he has, the pension provider will work out the amount Mary is entitled to and provide 50% to Mary. And that’s fine when it comes to a DB scheme, because you know what the amount will be, but when it comes to a defined contribution, AVC, PRB type pension, the amount is unknown.

We know she is entitled to 50% but she has no control over how the fund will perform until she gets access to it. John might take a very aggressive investment approach, meaning the value of her share could rise or fall in line with his investment strategy. His attitude to risk could be very high, and Mary’s very low, but she has no control or influence in what he does.

So, how can Mary limit her exposure to this risk, and how quickly can she access the amount she’s entitled to?

Ordinarily, she can’t take her benefits until John decides to take his, but she does have an option of fast forwarding this process, and not have to wait until John make’s up his mind. She could take the value of her portion and transfer it to a new pension scheme, or have the funds transferred to an occupational pension scheme she’s currently a member of.

She just has to instruct the trustees of John’s scheme to transfer the amount she has been awarded, to the nominated pension vehicle of her choice. And if Mary does this, she can draw on those benefits at the earliest age John could have taken his benefits from his arrangement.

For example, Mary can take the benefits from a PRSA, PRB or occupational pension scheme from John’s 50th birthday. So, she doesn’t have to wait to take her benefits until say John reaches 65 and then decides to activate his pension. She can take it much earlier than that, provided she gets her portion transferred out and into a pension arrangement in her name.

A question I’m often asked, is can a PAO be challenged?

And the answer is yes, it could. Having said that, most PAO’s are not and are structured in such a way that they can’t be challenged in the future, but important to check this is the case, particularly if you have a PAO in place.

Three last things, you should be aware of when it comes to PAO’s.

If your ex-partner dies before he/she reaches retirement age, the value of what your entitled to becomes available and should be paid to you within three months of their death. And if you were to die, before your ex-partner reaches retirement age, the value of what you were entitled to, becomes payable into your estate, and again should be paid within three months of your death.

And finally, if you were to re-marry and a PAO was yet to be granted against your ex-spouse, then an order cannot be granted. You may end up with having no entitlement to benefits from your ex-spouse's/civil partner's pension arrangement.