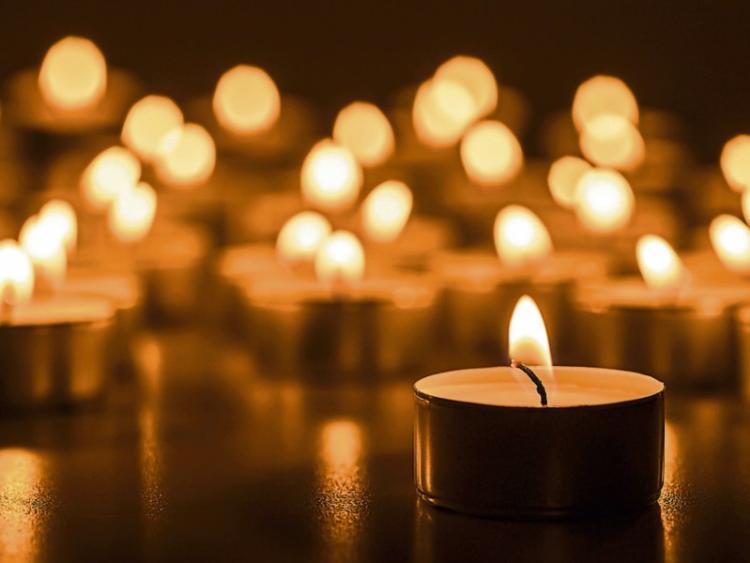 The death has occurred (unexpectedly at UHL) of Cathal (Joseph) Scanlon of Drehidtrasna, Adare.

Son of Sean and Carmel (née O’Kelly) and brother of Daragh. Deeply regretted by his heartbroken parents and brother, grandmother, uncles, aunts, cousins, neighbours and a wide circle of friends.

Arriving at the Holy Trinity Abbey Church, Adare, this Thursday ( August 20) for Requiem Mass at 12noon.

Funeral Mass is strictly private but can be viewed live by clicking here.

Family flowers only. Donations, if desired, to Cystic Fibrosis Ireland.

Reposing at Kearney's Funeral Home, Fenagh, on Tuesday (August 18) from 6pm until 8pm.

In accordance with public health guidelines, a private funeral will take at Saint's Peter & Paul Church, Ballon on Wednesday at 11am, followed by burial in Ballon cemetery.

The death has occurred (at UHL, following a short ilness) of Tom Kelly of Gardenhill, Castleconnell.

Arriving at St. Joseph’s Church, Castleconnell, on Friday (August 21) for Requiem Mass at 11.30am which will be streamed online here and broadcast on 106.3 FM.

In compliance with public health guidelines, Teresa’s Funeral Mass – at 10am on Wednesday – will remain private for close friends and immediate family but will be streamed online here for those who would have liked to have attend.