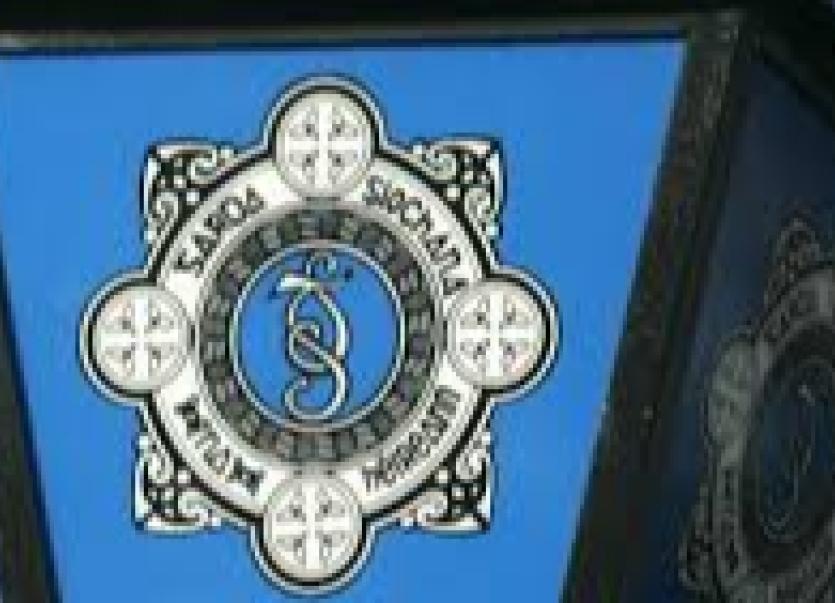 A garda spokesperson said from Tuesday, August 4 to Sunday, August 9,  An Garda Síochána found potential breaches of the health regulations and / or licensing laws on 14 occasions.

"The majority of these cases continue to refer to no evidence of food being served or consumed.

"Since the commencement of Operation Navigation on July 3, gardaí conducting visits to licensed premises have found the vast majority to be acting in compliance with licensing laws and public health regulations. The cumulative national total now stands at 126 incidents recorded as potential breaches," said the spokesperson.

Files are currently being prepared for the Director of Public Prosecutions in each of these cases.