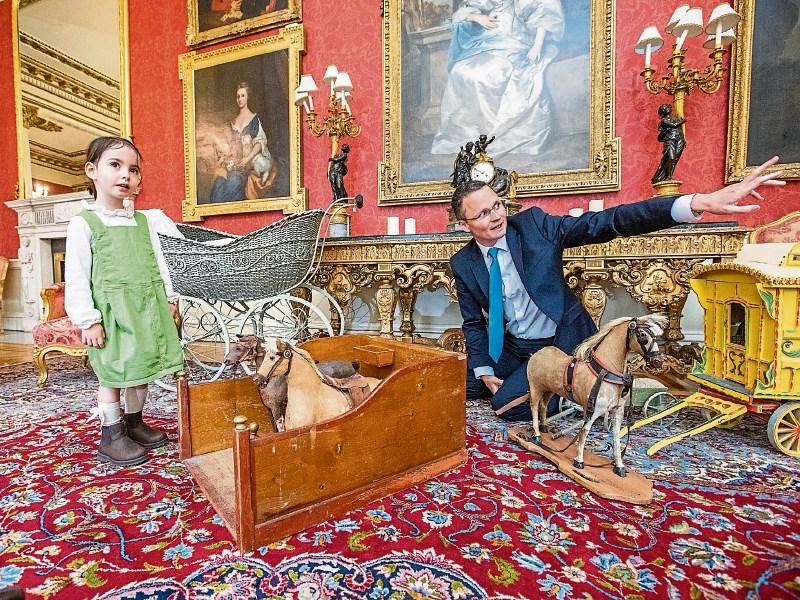 Minister Patrick O’Donovan wants to see a greater level of ‘emphasis’ from Limerick City and County Council being placed on towns and villages. The minister is pictured with Clara Bannon Mateus

ONE MILLION euros is being pumped into the hearts of Limerick towns and villages, announced Minister Patrick O’Donovan.

The funding – under the Rural Regeneration and Development Fund (RRDF) – will go towards dereliction and re-use for housing development in the core of towns and villages in Limerick.

"These allocations are very important for us to be able to see the use of some derelict properties in the middle of our towns and villages across Limerick being put back into use."

“As a local TD and Minister, I am delighted with this investment by the government in Limerick, one of the largest allocations across the country. The government has made a long-term commitment to rural regeneration and development and we have been investing in our rural communities under a number of different headings.”

“The funding of €1 million announced today is in addition to €1.5m which has already been provided to support this project,” said the Minister of State with responsibility for Office of Public Works.

Minister O’Donovan said the project is been led by Limerick City and County Council, who will now prepare plans to “bring derelict properties back into use, with an emphasis on housing, in the core areas of towns and villages in rural Limerick.”

“I have been a constant advocate for programmes like this and I have worked with the council and communities across the county to get projects up and running that will enhance our communities."

“We need to see projects being led by the council that will attract significant government funding and being a local minister I hope to be able to continue working on projects like the ones that I've been pushing,” said Minister O’Donovan.

The Fine Gael TD said he would be working with other ministers including Heather Humphreys to get projects across the county prioritised.

He added that he wanted to see a greater level of “emphasis” from Limerick City and County Council being placed on towns and villages.

“Schemes like this are there to support the councils and I will continue to encourage the council to bring forward initiatives and plans that will get national funding,” concluded Minister O’Donovan.