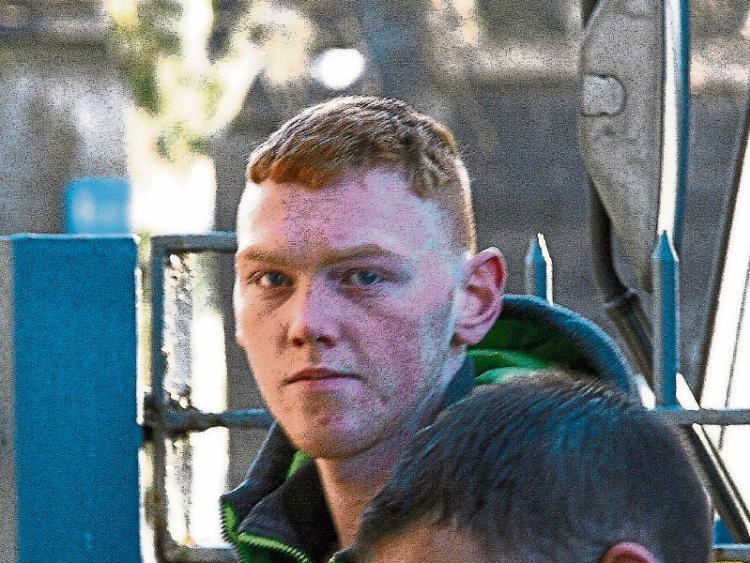 A YOUNG man who threatened a friend with a knife after “kicking in” the door of his apartment will be sentenced next month.

Patrick Wynne, 24, of no fixed abode has pleaded guilty to burglary relating to an incident at Parnell Street, Limerick on May 9, 2019.

During a sentencing hearing before the summer vacation, Detective Garda Dean Landers said the offence occurred at around 4.30pm.

He said the injured party was at home when Mr Wynne and another individual forced their way inside.

He said there had been a disagreement a number of months earlier which sparked trouble between Mr Wynne and the injured party.

A seven-inch knife was produced and threats were made during the incident. Afterwards, the victim told gardai he felt the defendant was “going to do him”.

John O’Sullivan BL, prosecuting, said the intruders remained in the apartment for less than three minutes and that CCTV from the area was of “critical importance”.

Lilly Buckley BL, defending, said her client made no effort to disguise himself on the day and has taken full responsibility for his actions.

“He lost his temper,” she said adding that Mr Wynne has been homeless in the past and suffers from mental health difficulties.

Judge Tom O’Donnell was told the defendant, who has a number of previous convictions had a “very difficult start in life” and has abused drugs and alcohol in the past.

The case was adjourned to facilitate the preparation of a number of reports.