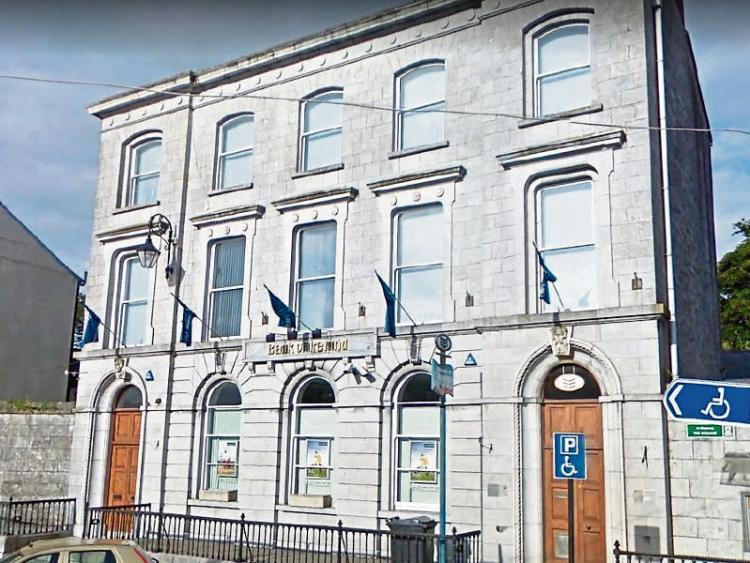 A JUDGE has commended staff at the Newcastle West branch of Bank of Ireland for their diligence in detecting a fraudulant transaction involving more than €80,000.

Judge Tom O’Donell made his comments during the sentencing hearing of a single mother who has pleaded guilty to a money laundering offence.

Tracey O’Brien, 30, of Ash Crescent in the town has admitted ‘concealing the nature and source” of a €81,000 lodgment and “being reckless” as to whether or not the cash was the proceeds of criminal conduct”.

Detective Garda Elaine O’Keefe said the defendant presented at the bank on September 29, 2017 and asked to withdraw €80,000 in cash which had been lodged in her account two days earlier.

Because of the amount of money being requested, the matter was referred to a supervisor who established Ms O’Brien’s account had been overdrawn by €14.30 prior to the €81,000 being transferred from a bank account in Germany.

When asked about the cash, Ms O’Brien said it had “come from an aunt in Germany” and she asked if she could withdraw €20,000 instead to buy a car.

No money was released and further inquiries were carried out in relation to the transaction. It was subsequently established the money was obtained fraudulently from a doctor in Germany before being transferred into Ms O’Brien’s account.

The defendant later told bank officials she had was to be paid €200 to facilitate the lodging of €80,000 into her account.

However, when questioned by gardai in November 2018, she gave a “new version of events” indicating she had been approached by a Turkish person she met on holidays.

Detective Garda O’Keefe said gardai believe the original fraud is “linked to a West Limerick village” but that they have been unable to identify those behind the transfer.

“She was used but she knows a lot more  than she is telling us,” she told Ms Buckley.

Lorcan Connolly BL said his client “has very little money” and was duped and used by others.

“It was folly, it was not intentional criminality,” he said asking the court to note her previous good record and her cooperation.

Imposing sentence, Judge O’Donnell said he was concerned that “nobody believes” the version of events put forward by Ms O’Brien.

“She was a willing participant in this enterprise,” he commented adding that the bank staff were to be congratulated on their vigilance.

He imposed an 18 month prison sentence which he suspended in full.